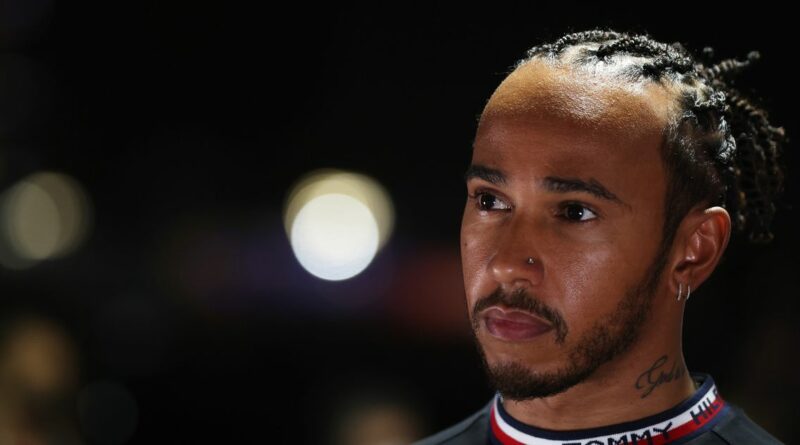 Formula 1 powerhouse Mercedes have been criticised and urged to back out of their sponsorship deal with the firm behind some of the insulations on Grenfell Tower.

Cabinet minister Michael Gove declared he would write to the Mercedes-AMG Petrona F1 team – headed by Toto Wolff with seven-time world champion Lewis Hamilton as the star driver – to ask them to reconsider their agreement with Kingspan.

The company’s K15 insulation was found to be one of the products installed at Grenfell Tower during its refurbishment prior to the tragic fire which broke out in the 24-storey block of flats in June 2017.

However, most of the insulation used in the tower was reportedly made by another company.

In total, 72 people died while more than 70 were injured as it became the deadliest structural fire in the United Kingdom since 1988.

Gove, the Communities Secretary, admitted it was disappointing that the team that have dominated the Formula 1 landscape in recent times had accepted the sponsorship in the first place.

His comments come as an inquiry investigating how Grenfell Tower came to be insulated by flammable materials which essentially aided the spread of fire is being conducted.

“Deeply disappointed that @MercedesAMGF1 are accepting sponsorship from cladding firm Kingspan while the Grenfell Inquiry is ongoing,” Gove tweeted.

“I will be writing to Mercedes to ask them to reconsider.

Shadow levelling-up secretary Lisa Nandy also commented saying she hopes Hamilton is making his views “clearly known” to those who made the decision about the deal with Kingspan.

On Kingspan, she told BBC Radio 4’s Today Programme: “I couldn’t support him [Gove] more. I was really heartened to see the very swift response from him criticising the decision.

“It’s an act of solidarity with a group of people who’ve been badly, badly let down for many, many years.”

But she added: “I’ve also written to Michael Gove this morning to ask him why then the Conservative Party has taken large sums of donations from developers who use the same cladding as Kingspan on blocks of flats across the country since the Grenfell fire in 2017.

“And whether he will also stand with the Grenfell community in condemning that decision and in returning the money in an act of solidarity as well.”

Kingspan, who joined Mercedes F1 in a global sustainability partnership, responded with a statement of their own.

“The Grenfell Tower fire was a tragedy that should never have happened, and Kingspan supports the vitally important work of the inquiry to determine what went wrong and why,” the building materials company stated.

“Kingspan played no role in the design of the cladding system on Grenfell Tower, where its K15 product constituted approximately 5% of the insulation and was used as a substitute product without Kingspan’s knowledge in a system that was not compliant with the buildings regulations.

“The new partnership with the Mercedes-AMG Petronas Formula One team reflects the ambitious sustainability targets of both organisations.” 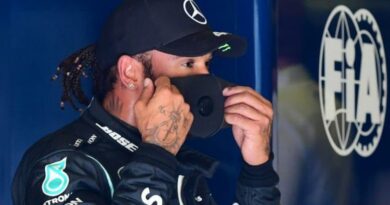 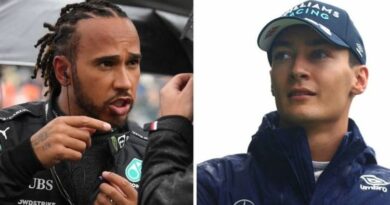 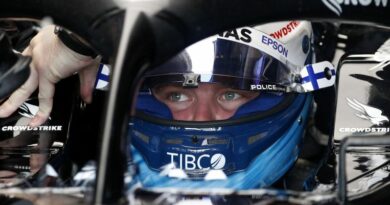