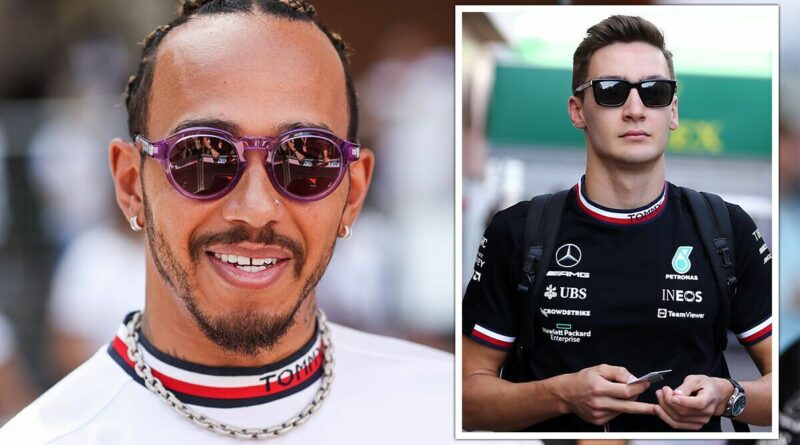 Lewis Hamilton and George Russell could be set for new upgrades ahead of the Azerbaijan Grand Prix in a bid to fight with Red Bull and Ferrari. Andrew Shovlin, trackside engineering director at Mercedes, hinted the team were working on ‘adding base performance’ to the car ahead of the next race.

He also stressed the team will be hoping to make the car work over a ‘wider range of circuits’ after struggling at some of the street races this season. Shovlin said the team struggled with ride issues in Monaco which was affecting the confidence of the drivers to carry speed.

He added that the challenges meant it was harder to run the car as ‘close to optimum’ as they had done at a more traditional circuit at the Spanish Grand Prix where the team noticed an uptick in performance.

This means the Silver Arrows could struggle at the Azerbaijan Grand Prix but confirmed they were frantically working on solutions to make the car competitive ahead of next week’s race. Speaking on a Mercedes debrief video, Shovlin said: “Baku might present some similar challenges.

“We’re working on areas though to try and improve that ride, try and be able to run the car a bit closer to its optimal window. But we are well aware that in addition to adding base performance to the car we’ve got to make it work over a wider range of circuits.

“So these are all things that we are busy with in the next week in preparation for Baku but also longer-term because there’s other challenging tracks that will come up. But all of those projects are being worked on really hard because the team and the drivers are desperate to get back to the front.”

Last week team principal Toto Wolff insisted Mercedes had learned some ‘important lessons’ about the car over the Monaco weekend.

He said this would form ‘the basis’ of rebuilding the car’s performance to fight at the front of the field. Despite the optimism, the team have struggled on circuits with slow corners which could suggest Baku will be another poor showing.

With Montreal’s Circuit de Gilles Villeneuve also offering a range of slow corners, Mercedes may struggle until the British Grand Prix in July in a worst-case scenario. 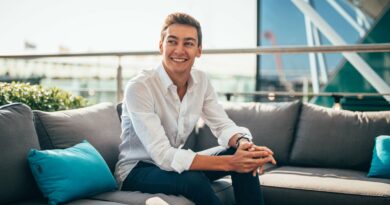 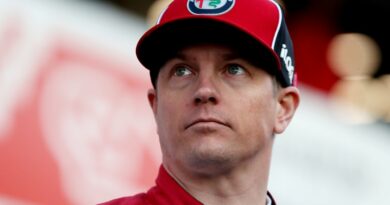