Mercedes boss Toto Wolff has hinted they’ve looked at all possibilities of teaming Max Verstappen up with Lewis Hamilton but a move looks extremely unlikely. Verstappen has long been tipped to become a multiple world champion in F1 but Red Bull have so far struggled to give him a car capable of challenging Mercedes on a regular basis.

The 23-year-old is already competing in his sixth season and has made big strides every year.

The last two seasons he has finished third in the championship behind both Mercedes drivers.

Valtteri Bottas has seemingly been the benchmark for Verstappen though with the Finnish driver struggling to match the results of Hamilton.

The Briton already holds a 69-point lead over his team-mate in the drivers’ standings with just six races remaining.

Mercedes will stick with the same driver line-up going into next season while Verstappen has a contract at Red Bull until 2023, although he has an exit clause which could see him leave at the end of the 2021 campaign. 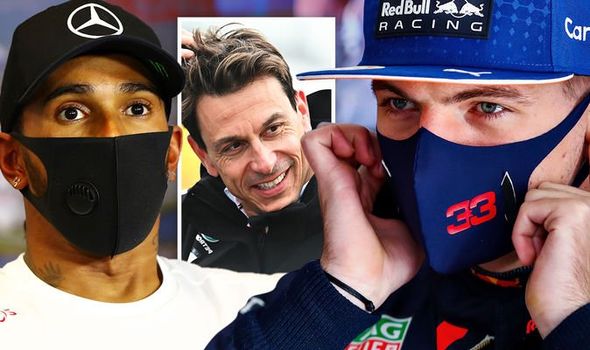 That could potentially open up the possibility of Mercedes looking at having a blockbuster line up of Verstappen and Hamilton.

But Wolff has all-but ruled out any chances of that happening due to Verstappen’s close ties with Red Bull.

“The situation around Max doesn’t provide any opportunity now,” said Wolff, speaking on Formula 1’s Beyond The Grid podcast.

“He’s bound to Red Bull, I respect his loyalty a lot.

“I think it’s important for Red Bull to have Max.

“There is a lot of narrative around that and Red Bull picked him up from very early on when he joined Toro Rosso.

“So the situation is what it is, it’s good for him and good for us.

“And they are both at the peak of their performance levels.

“Then we have juniors that are coming up that have been with us for many years and could be the future for us, and this is what we look at.” 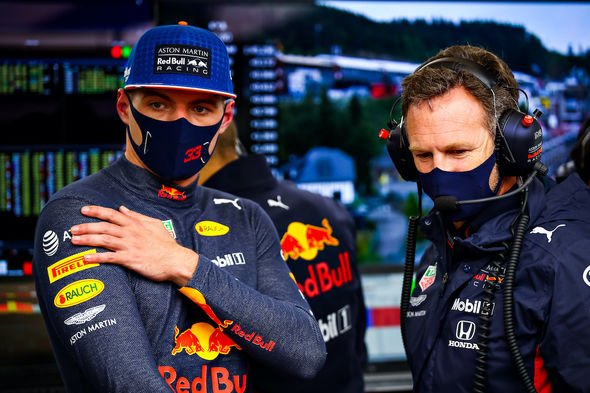 And Wolff went on to add that he would be wary about bringing in Verstappen after how the relationship between Hamilton and Nico Rosberg deteriorated.

“[The Hamilton and Rosberg line-up] was very difficult, because when you have so much negativity in the room… there was a lot of negativity, and that would drag the whole room down,” said Wolff.

“We came to a point where we said, ‘That’s just not feasible anymore.’

“And we talked about it, but the animosity between the drivers was still there, and much beyond the point that Nico retired.

“And that’s why it’s so refreshing that since the year Valtteri joined, we haven’t had any of that.”