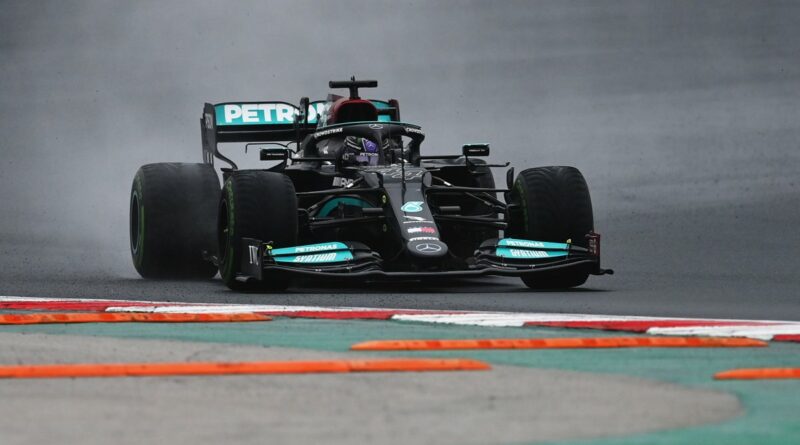 Mercedes have said Lewis Hamilton may have finished eighth at the Turkish Grand Prix if they hadn’t taken a pit stop.

The British driver was third when his team insisted he stopped and it meant he slipped to fifth. He dropped eight points to title race rival Max Verstappen which means the Dutchman is six points clear of Hamilton with six races to go.

Hamilton was angry about the pit stop and exchanged harsh words on the team radio but Mercedes’ Chief Technical Officer James Allison says the outcome could have been worse.

“We stayed out for longer than that hoping that the track would go dry, hoping for a little while that the tyres would last… and we would get the easiest third place on offer at the time simply by inheriting it from those that did do a pit stop,” Allison said on Mercedes’ Race Debrief video on their YouTube channel.

“By the time we realised that we should have made that stop then and we were looking to cut our losses, it was round about Lap 41 –and that too would have been okay, that would have been a fourth-place type of stop. In the end we pushed on a bit longer than that, another nine laps with the tyres degrading all the while.

“When we eventually did call Lewis in, it was because the lap time chart that we use to make our predictions was telling us that it was not looking good for hanging on to the end of the race – that the car’s pace by then would be sufficiently poor that… we were looking at something that was somewhere in the region of seventh, eighth place, based on the way in which the tyres were progressively degrading.”

Hamilton will next have the opportunity to close the gap on Verstappen at the United States Grand Prix on 24 October. If he manages to win the world championship he will break the record which he currently jointly holds with Michael Schumacher.

Both drivers have won seven titles with Hamilton’s last win coming in 2020. 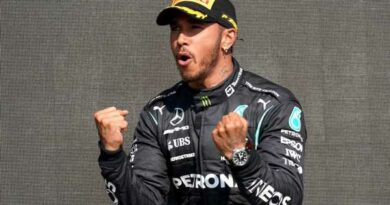