Mercedes were given a scare in final practice for the Mexican Grand Prix after Valtteri Bottas suffered a hydraulic failure in a session topped by Max Verstappen.

Bottas’s team-mate Lewis Hamilton goes into the weekend needing just a seventh place to claim his fifth world championship but will be concerned with the reliability of his Silver Arrows following the Finn’s misfortune.

‘The engine just stopped and I got this [hydraulic] warning, Bottas told Sky Sports ‘We need to investigate issue, we hope it’s a small thing. 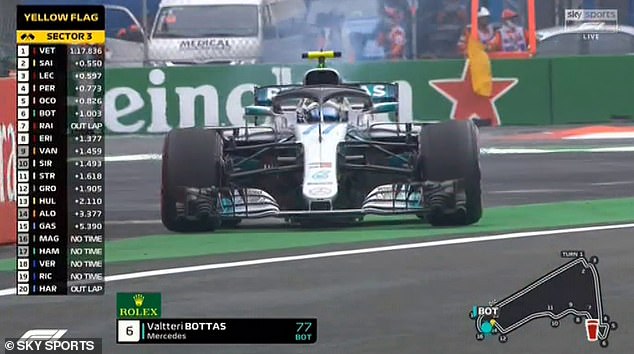 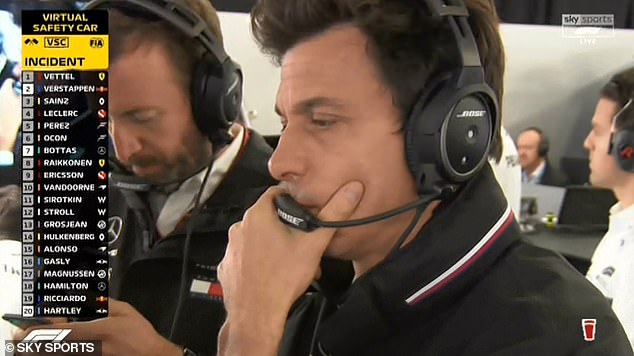 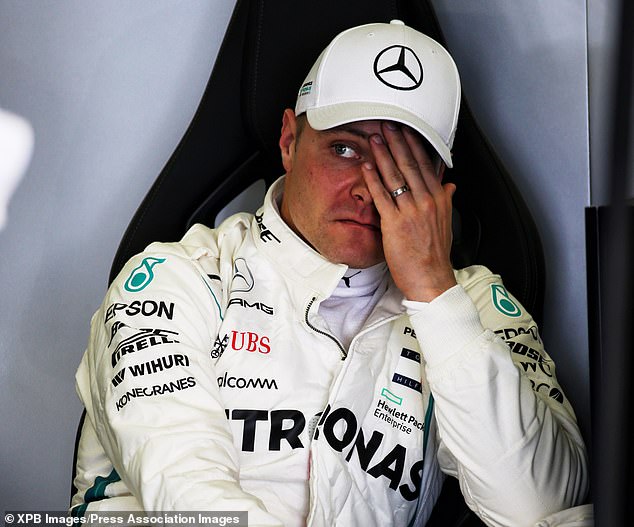 Mercedes now face a race against time to get Bottas’s car ready for qualifying following the practice session that saw reduced running due to the mixed conditions.

Although Verstappen continued his dominance from Friday to top the timing sheets once again, Mercedes and Ferrari hit back through Hamilton and Sebastian Vettel, with both just a quarter of a second off the Red Bull’s time.

But despite the gap to Red Bull being narrowed, Mercedes chief Toto Wolff looked concerned post-practice and admitted his team still have much work to do to catch up to Red Bull. 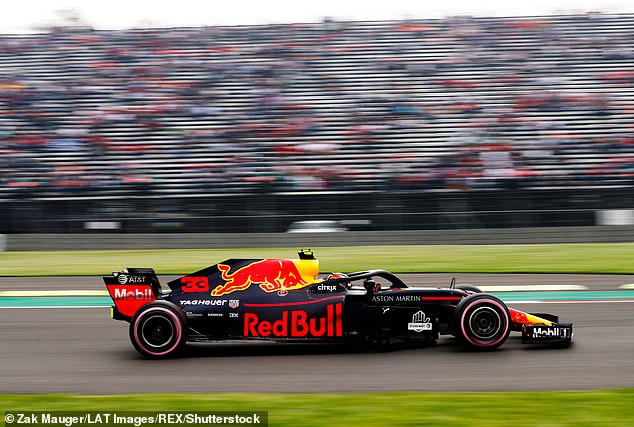 Wolff also claims that Bottas’s hydraulic failure may lead to an engine swap, prompting an urgent rush to get his car ready in time for qualifying.

‘The drivers are not happy with how car is going sliding all over the place, Wolff told Sky Sports. There is still a deficit. We are not in a very good place.

‘It’s probably going to be an engine swap – we will see if we can make it in time.’

Saturday morning’s running was not fully reflective of the potential of all the teams, with track conditions constantly improving after no cars ventured onto the track for a serious lap in the first half of the one hour session.

But Red Bull’s dominance could be a positive sign for Hamilton who will also win the world championship should Vettel fail to win any of the final three races of the season for Ferrari. 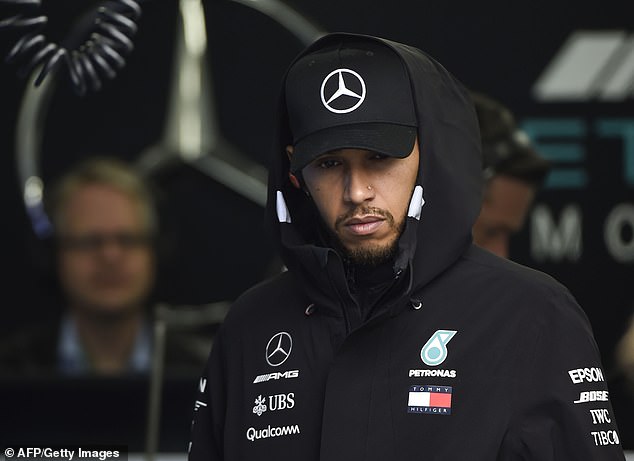 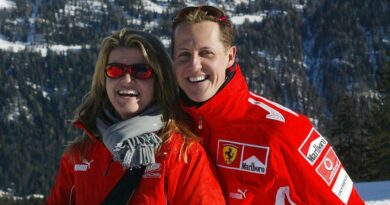 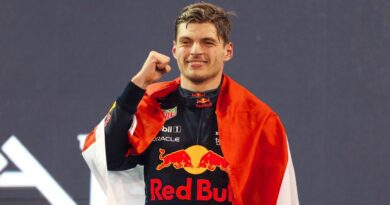