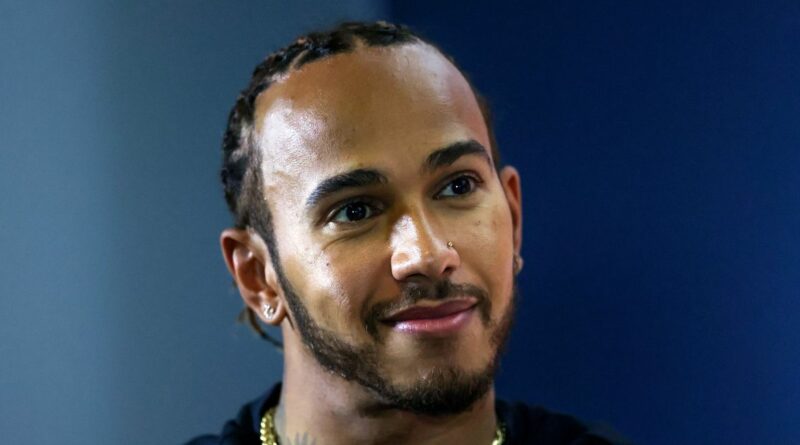 Mercedes are still confident that Lewis Hamilton will put pen to paper on a contract extension before F1 pre-season testing commences on March 2, according to reports.

Hamilton, who clinched a record seventh F1 world title last season, is out of contract right now after his previous deal with the Silver Arrows expired at the turn of the year.

The British superstar has made it clear he wants to agree fresh terms with Mercedes before next season gets underway, but reports in Italy claim the extension is being held up by a list of demands he has made.

It has also been suggested that Mercedes co-owners Daimler are drawing up contingency plans in case he does not back down during negotiations, with Williams star George Russell their target for the vacant seat if that happens.

Yet according to the Express, Mercedes have denied the “wild” rumours and remain completely at ease with Hamilton’s contract situation.

The reigning F1 world champions are confident their star man will pen a new deal before pre-season testing starts on March 2.

New Formula One chief Stefano Domenicali recently hinted that Hamilton, who was recently named on the New Year’s Honours list, is on the verge of signing an extension with Mercedes.

Speaking after confirmation of the 35-year-old’s knighthood, Domenicali said: “Lewis is a true giant of our sport and his influence is huge both in and out of a car. What he has achieved is phenomenal with still more to come.

“All of us at Formula 1 congratulate him on this well deserved recognition of his achievements and look forward to seeing more of his brilliance in 2021.”