Lewis Hamilton has not been getting the help he needs from his Mercedes teammate Valtteri Bottas so far this season, according to former Formula 1 driver Jolyon Palmer.

Bottas finished twelfth in the Azerbaijan Grand Prix in Baku last time out, leaving him sixth in the driver standings despite being in one of the stronger cars on the grid.

And Palmer believes that the Finn doesn’t have the overtaking skills he needs to make the most of his Mercedes car.

“Bottas in wheel-to-wheel, every single time you see it, he is really poor at wheel-to-wheel fighting, Palmer said on the Chequered Flag Podcast.

“You put him in the midfield with a bunch of cars around him, he will not go forwards. At best he will hold position, probably he will go backwards. 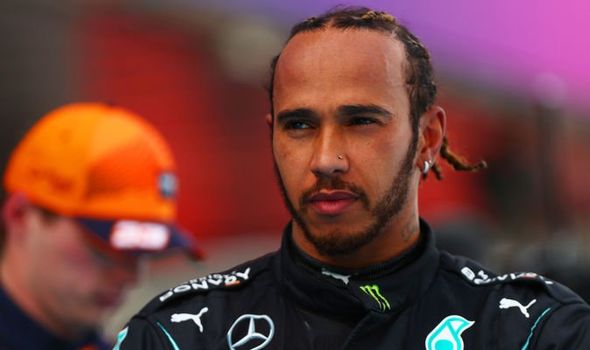 Bottas’ poor returns are not helping his Mercedes teammate Lewis Hamilton, who is currently locked in a classic rivalry with Red Bull Racing’s Max Verstappen.

The pair had won all five races of the season between them prior to the race in Baku, where neither registered points due to late errors.

But Hamilton, who is currently just four points behind the young Belgian-born Dutch driver, is not getting much in the way of support from Bottas.

In contrast, Verstappen’s Red Bull colleague Sergio Perez made life difficult for Hamilton in Azerbaijan before taking advantage of a puncture from his higher-profile team-mate to go on and win the Grand Prix himself. 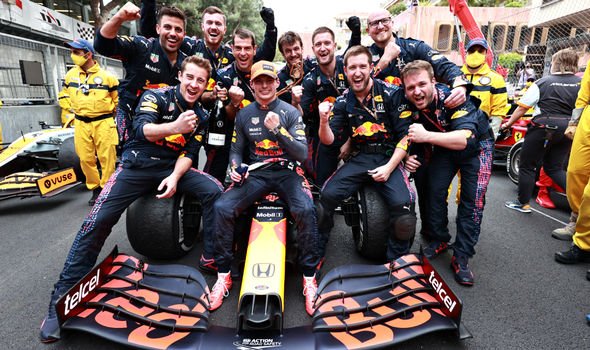 That victory took Perez up to third in the standings, and the Mexican says he feels there is much more to come as he looks to increasingly help his team in the remainder of the season.

“We have worked a lot in the past weeks and months in the racing car factory and on the tracks, and this work is now starting to pay off.

“The progress came on two levels: I understand the car more precisely, and the team understands better what I need in terms of set-up in order to be able to fully develop.

“I don’t see any reason why I shouldn’t achieve such a good performance as in Baku in France and beyond.

“My self-confidence grows from race to race. There is much more to come!”

The next race on the calendar is the French Grand Prix, which is scheduled to be held at 2pm BST at the Circuit Paul Ricard near Marseille on Sunday 20 June.
Source: Read Full Article