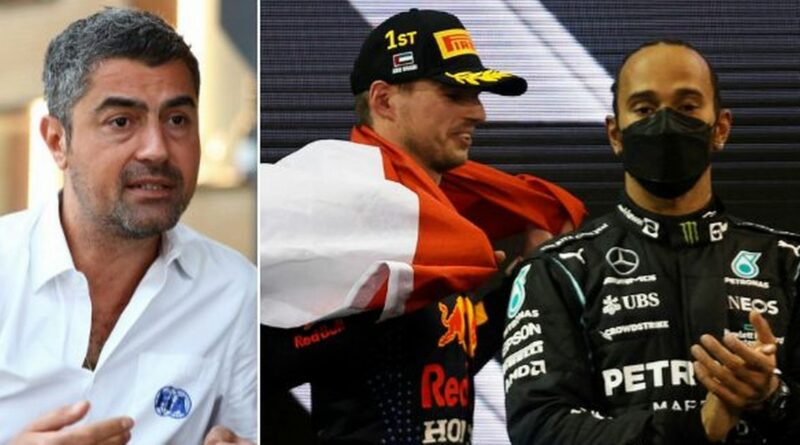 Michael Masi has broken his silence following his Formula 1 exit, praising the support he has received from family and friends since his controversial handling of last year’s Abu Dhabi Grand Prix.

The Australian had been F1 race director since the start of the 2019 season, replacing Charlie Whiting, who died suddenly ahead of the opening race in Australia. His three-year spell in the top job ended in contentious fashion when errors during a late-race safety car gave Max Verstappen the chance to overtake Lewis Hamilton on the final lap and pinch the title.

Following a huge outcry and investigation, Masi was stood down as race director early this year. He had been offered another role within the FIA, the sport’s governing body, but it has been confirmed he has now left the organisation to return to his homeland.

There was no direct reference to the Abu Dhabi controversy, although he thanked those close to him for their support “particularly in the last few months”.

“The personal support of my family, friends, and colleagues globally during this journey and particularly in the last few months can only be described as overwhelming and something that I will forever cherish,” he said.

Was Michael Masi harshly treated following the Abu Dhabi Grand Prix? Have your say in the comments section below.

Masi has come under fire from Hamilton’s Mercedes team and fans since the end of last year and it was widely accepted that his position as race director had become untenable.

There was no reference to his future plans. He said: “Having worked on various projects around the world with the Federation and its member clubs for over a decade prior to my appointment, I have now decided to leave the organisation and relocate back to Australia to be closer to my family and friends.” 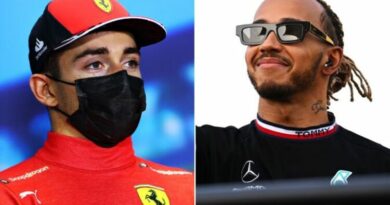 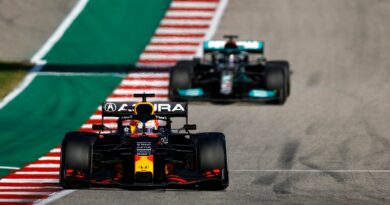