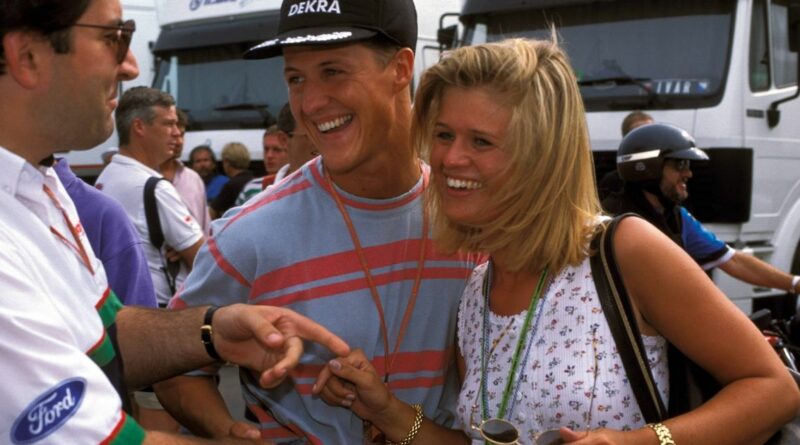 Michael Schumacher struggled to sleep after a horror crash at the 1994 San Marino Grand Prix killed his rival, a documentary has revealed.

The Formula 1 great, who has been out of the public eye since a skiing accident in December 2013, was distressed by the smash in which 34-year-old driver Ayrton Senna tragically died.

Brazilian driver Senna crashed as he tried to stay ahead of Schumacher in the race, but ended up plunging into a wall at 145mph.

At the time, no one knew Senna had died – if his death had been declared, the race would have been stopped.

However, the race was allowed to continue and Schumacher went on to win.

For more of the news you care about straight to your inbox, sign up for one of our daily newsletters here

The crash, combined with another fatal incident the day before, was a turning point in the safety of Formula 1 and prompted new safety measures to be put in place.

Michael Schumacher, now 52, eventually became one of the greatest ever Formula 1 drivers, but new footage that has emerged in the Netflix documentary, Michael, shows how he was affected by the crash.

He is recorded saying: "That was something very strange. I wake up during the night and I sleep maybe three hours a night, stuff like this."

The driver added he wasn't sure if he'd be able to drive again without constantly thinking about what had happened to Senna.

Schumacher's wife Corinna also discusses her husband's difficulty to come to terms with the incident.

She says: "We asked ourselves how it could have happened – and Michael really asked himself if everyone was acting correctly.

"It was really difficult. It was a real struggle for him, but he was a master at blocking things out.

"He was able to focus so intently on whatever he was doing that he blocked out out everything else."

The documentary is the only officially-approved film to discuss the racing driver's life since his skiing accident in Meribel.

Corinna and the family has maintained the driver's privacy since the accident, and little is known about his current condition.

In the documentary, Corinna reveals her husband is "different, but here."

She fondly recalls her husband as the life and soul of the party, who would always be the first to arrive and the last to leave.

Corrina says: "He couldn’t sing well. But he always sang My Way because he knew the lyrics."

She also reveals he loved to throw people in the pool at events, claiming: "That was Michael's thing."

His dad, Rolf, reminisces over a time when the now world-famous driver was relatively unknown.

Telling a story about how they spent the evening together before his first ever race, he says: "That evening we sat out on a square and ate pizza undisturbed.

"The place was packed, I think four to five hundred people, and no-one came up to us. That was the last time that nobody bothered us."

His devoted wife says: "I fell in love with him simply because he was a wonderful person. I just sensed that he was something special to me."

*Schumacher is showing on Netflix from 15 September 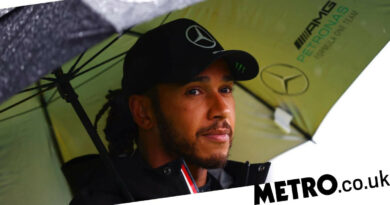