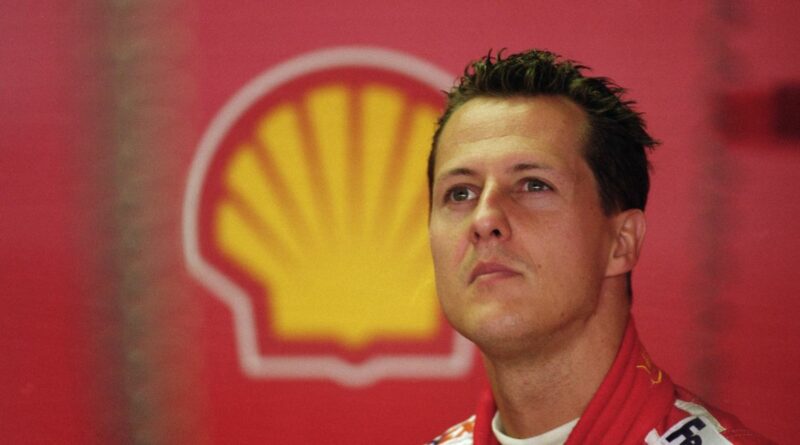 Todt and Schumacher formed one of F1’s great partnerships during a golden era for Ferrari at the turn of the millennium.

Schumacher won five consecutive World Drivers’ Championships under Todd’s leadership from 2000 to 2004, with Ferrari collecting 14 titles (drivers and manufacturers) with the Frenchman at the helm.

Despite his overall success with Ferrari, it is with Schumacher that Todt will forever be linked, with the pair forming a close bond off the track as well as on it.

Even after the German’s horror skiing accident in 2013, Todt still remains incredibly loyal to his close friend and former Ferrari colleague.

“I see Michael at least twice a month,” Todt told Italian newspaper Corriere della Sera when asked how the pandemic has affected his relationship with Schumacher.

“I don’t leave him alone,” Todt said. “Him, (wife) Corinna, the family — we’ve had so many experiences together.

“The beauty of what we have experienced is part of us and it goes on.”

Todt was quizzed about Schumacher after name-checking the German when talking about his own future after his term as FIA president ends later this year.

“I have plenty of commitments: road safety for the UN, president of Aung San Suu Kyi’s foundation, and then the International Peace Institute.

“I’m on the boards of banks, cinemas and hotels. And I am proud to have created the Brain and Spinal Cord Research Institute, to which Michael Schumacher contributed.”

Schumacher’s health largely remains a mystery following his crash in the French skiing resort of Meribel.

His wife Corinna and the couple’s children, Gina and F1 star Mick, released a statement at around the time of the legend’s 50th birthday in 2019.

It read: “You can be sure that he is in the very best of hands and that we are doing everything humanly possible to help him. 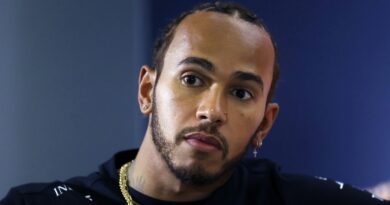