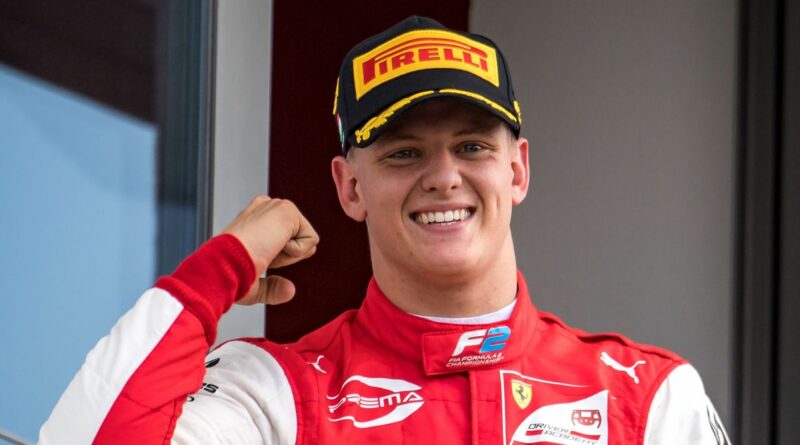 Mick Schumacher is set to follow in his dad’s footsteps after landing a role with Ferrari for the 2022 Formula One season.

Mick’s father Michael is known as arguably the greatest driver the sport has ever seen, and the seven-time world champion’s most famous role came when driving for Ferrari.

The driving great’s son is now also set to don the famous red after securing a reserve driver seat with the 16-time constructors’ champions ahead of the 2022 campaign.

The 22-year-old will be joined by Italian Antonio Giovinazzi after he was dropped by Alfa Romeo at the end of the 2021 season after three years.

Either Schumacher or Giovinazzi will act as Ferrari drivers if either of Charles Leclerc or Carlos Sainz are unable to drive.

As well as occupying the reserve role with his dad’s former team, Schumacher will also continue to race for his current employers Haas.

Following the announcement Ferrari boss Mattia Binotto spoke of Schumacher’s move, implying that he expects the youngster to be a star for the team in the future.

He said: “He is a Ferrari driver. We should not forget that.

“He has been part of the academy and the reason we have an academy is to identify who can be the next Ferrari driver for the future."

Schumacher enjoyed a rather difficult first season on the F1 circuit, finishing 19th out of 21 in the end of season driver standings.

However, Binotto believes the lack of development on the Haas car held the German back last campaign, as he praised his 2021 performances.

Will Mick Schumacher one day become Ferrari's main man? Let us know your thoughts in the comments section below.

"If I look at the last races he was a lot closer to cars ahead even though Haas did not really develop the car at all,” added the Italian.

"So the fact he was closer showed he had good improvement on the speed itself."

As well as discussing Schumacher’s arrival Binotto also revealed that he hoped to tie Ferrari star Sainz down with a new contract ahead of the 2022 season.

He commented: “With Carlos, we will discuss through the winter time the extension of his contact.

"He worked very well during the season. I'm very happy with the way he integrated and has been performing on track." 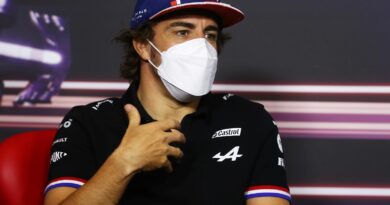