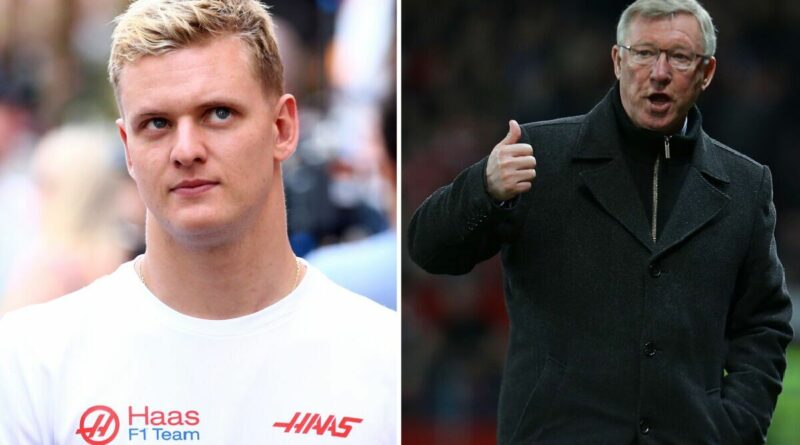 Martin Brundle believes Mick Schumacher is set to get the hairdryer treatment from Haas boss Gunther Steiner after his crash at the Monaco Grand Prix. Schumacher’s car was split in two in Monaco and suffered major damage for the second time this season, which will not impress the Haas team principal.

Brundle, in his column for Sky Sports, said: “It was a day to forget for Schumacher who alarmingly tore his car in two pieces for yet more damage repair bills for the Haas team, and I can imagine he’s getting the full ‘hairdryer’ treatment from team boss Gunther Steiner in the style of an angry Ken Tyrrell or Alex Ferguson.”

Former Manchester United manager Alex Ferguson was known for giving several players the hairdryer treatment when he was disappointed with their performances, coined after a fierce outburst from Ferguson directed towards former United winger David Beckham in 2003 following an FA Cup defeat to Arsenal. The Scottish manager was infamous for his dressing room rants at his players, one of which saw Ferguson kick a football boot at Beckham after that game.

Schumacher picked up an unwanted nickname as the ‘Crash Kid’ following his incident, which he walked away from unharmed, as the 23-year-old lost control of his car at the fast turn 12 and he crashed into the barriers. Schumacher, the son of seven-time world champion Michael Schumacher, offered an update on Haas’ website the same day after other drivers on the grid had been asking if he was hurt in his accident.

He said: “I’m feeling alright, it’s very annoying. In terms of pace, we were definitely there and it’s just a matter of keeping it on track – unfortunately I wasn’t able to do that. The pace felt strong and it felt like we were able to attack and push. Unfortunately, I went a bit too wide, probably about 10 centimetres at the end, and that’s enough to lose all grip that you thought you had and the result is what happened.”

Former Formula One driver Christian Danner has warned Schumacher that he runs the risk of losing the faith of team boss Steiner if he continues to damage his car.

Speaking to Sport1, he said: “He can keep up in terms of speed, but things can’t go on like this with the incidents. He’s causing millions in damage, and a team like Haas can spend that money more wisely.

“He needs to find the solution for himself – no advice would help him. But he has to finish a race without incident. Gunther will be reading the riot act.”

His team was forced to pay over £750,000 to repair his car after the high-speed Saudi Arabia qualifying crash back in March. 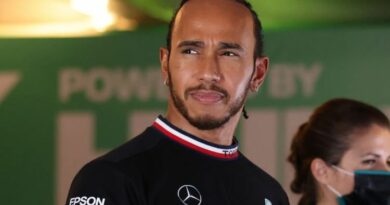