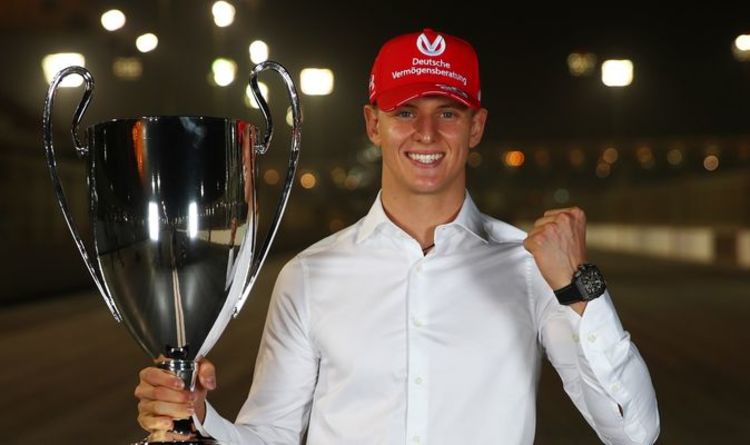 Michael Schumacher’s son Mick is set to make his Formula One debut next season with Haas, after signing a multi-year contract with the American team. Schumacher will be racing alongside Nikita Mazepin, after Haas opted to replace Kevin Magnussen and Romain Grosjean with the pair.

Magnussen has since left Formula One to join Chip Ganassi Racing’s new DPi team in the IMSA SportsCar Championship.

Speaking about his new venture, Magnussen revealed he was “truly looking forward to it” and issued a warning to Schumacher and Mazepin that racing for a team like Haas becomes “not so exciting” after a while because they will struggle to win races.

“It makes it all easier. I don’t feel sad about Abu Dhabi being my last Formula 1 race.

JUST IN: Hamilton and Schumacher comparison ‘pointless’ as Russell proved 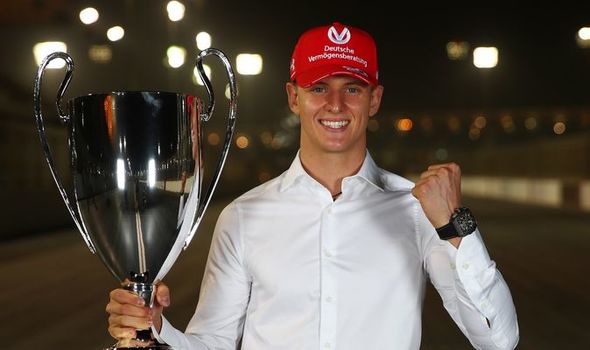 “But I can’t help just feel excited, looking forward to what’s next for me, rather than sad about not being in F1.

“Everyone wants to get to Formula 1, including myself.

“That’s what I’ve always dreamt of. But after a while, if you can’t win races, even scoring points isn’t so exciting. 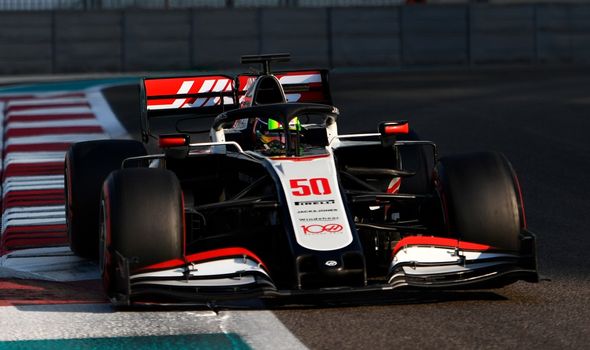 “With Haas, we’ve done that quite a lot. Recently, not so much. But even getting into the top 10 becomes old.

“That’s not a true target, if you’re a real winner. That is not going to satisfy you.”

Magnussen went on to say that “it’s truly impossible” to win races in Formula One without having a great car, explaining that he was excited about competing at the top in IMSA.

“In Formula 1, you need to have a great car to be able to win races,” Magnussen added. 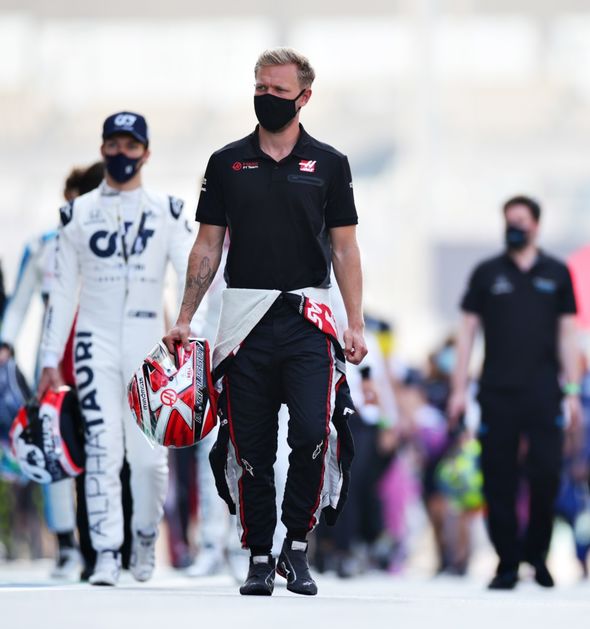 “Of course one out of 1,000 times it can happen, someone can win who isn’t in the best car, but that’s more down to luck, and you need some pretty extreme circumstances for that to happen.

“You can’t go out, do it yourself, and make that difference. It’s truly impossible.

“They’re some pretty awesome race tracks and races that I’m going to be able to look forward to.”