Mick Schumacher will arrive in F1 as a champion after sealing the F2 title at Bahrain in dramatic style.

The son of the legendary Michael Schumacher will follow in his father's footsteps next season after securing a seat at Haas.

But he was made to sweat for his F2 crown before seeing championship rival Callum Ilott finish in 11th meaning he claimed the title by 14 points.

Schumacher came home without any points in 18th having pitted midway through the race for new tyres after making a mistake early on.

The German was the heavy favourite heading into the showdown as he held a 14-point lead.

But he made an error on the opening lap as he outbraked himself which resulted in a flat spotted tyre.

Schumacher attempted to nurse his Carlin car home despite his obvious lack of pace but eventually had to come in for fresh rubber which dropped him out of the points.

Ilott managed to get ahead of his rival on lap 19 but wasn't able to progress through the field and instead struggled with pace in the final stages.

He needed a top two finish to claim the title but will be instead wondering what might have been.

The Brit once held a commanding lead over Schumacher after winning at Silverstone back in August.

But the German's consistency paid off in the latter half of the season with wins at Monza and Sochi allowing him to take charge of the standings.

He usurped Ilott at the top with a solid showing at Mugello back in August and hasn't looked back since.

Schumacher will be assisted by Ferrari power next season – the team whom helped his father win five consecutive championships between 2000 and 2004 next season.

Haas, who use the Italian team's engine, have opted to change up their entire driver line-up with Nikita Mazepin also stepping up from F2 to partnership Schumacher. 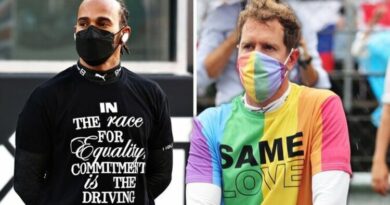 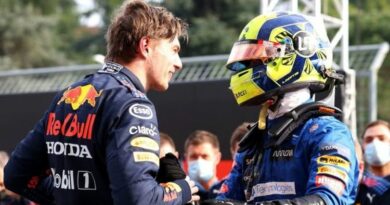 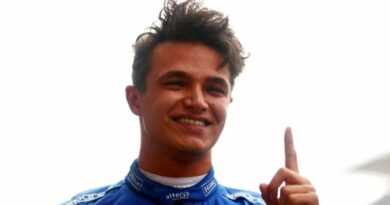