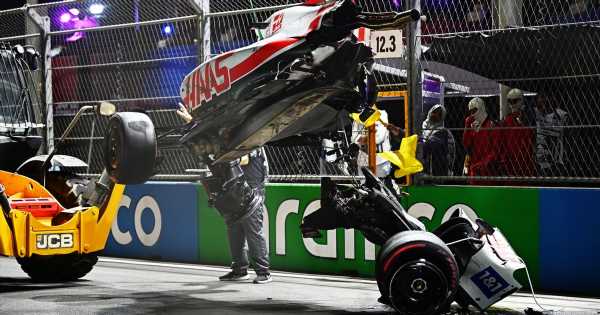 A driver error caused Schumacher to crash into the barriers before his car was hurled down the track in Jeddah during second qualifying for last weekend's Saudi Arabian Grand Prix.

Whilst he was able to come away from the crash pretty much unscathed, the damage to his car was considerable, with the vehicle split in two by the impact of the accident.

As a result, Schumacher was absent from Sunday's race despite being declared medically fit to race, as Haas looked to manage the risk of further damage.

Their precaution has not saved them from the costs of the crash, though, with Sport Bild reporting that the total cost of the accident is €1million, which is equal to £850,000.

Haas are also set to be forced to cover the costs entirely by themselves with no insurance applying in this particular instance.

Following the crash, Haas chief Gunther Steiner admitted that, with the exception of the engine, chassis and battery pack, "everything is broken".

The team then took the decision for Schumacher not to line-up for the race due to time constraints ahead of the Australian Grand Prix next week.

How many points will Haas finish the 2022 Formula One season with? Let us know in the comments section below.

Had Schumacher's car failed to complete the race in Jeddah, Haas would not have had enough time to repair and transport the car before the next grand prix in Melbourne on April 10.

Steiner has stopped short of public criticising Schumacher since the crash, though, instead explaining: “I think young people always think they can learn everything very quickly.

"Sometimes they get a little cocky. You need your time in Formula 1. Mick still has to learn how to compete for points in the front midfield.”

The 23-year-old German driver has a history of causing costly damage to his car, having racked up £3.8million worth of total damage during the 2021 Formula One season, including £1.05million in a violent crash in Saudi Arabia.

In Schumacher's absence, his team-mate Kevin Magnussen finished in the points once again as he crossed the line in 9th, meaning Haas already have four times more points than they managed in the entirety of the last two seasons combined. 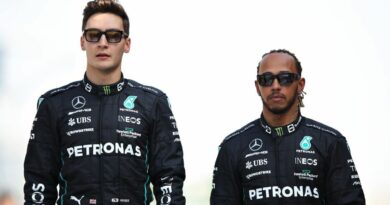 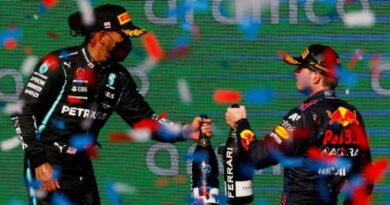