Netflix are behind the popular ‘Drive to Survive’ documentary series

Netflix would consider buying Formula 1 in order to live stream races on the platform, the organisation’s CEO Reed Hastings has said.

The global streaming service is yet to make moves into live broadcasting of sport, unlike some of its competitors like Amazon or Disney.

In an interview with Der Spiegel, Hastings said they have been hesitant to enter the market as there is no guarantee over how the end product would turn out.

However, the makers of the popular documentary series ‘Drive to Survive’ would “think about” the possibility of acquiring Formula 1 if the buyout gave them full control over the broadcast rights.

American company Liberty Media completed a buyout of Formula 1 in 2016 in a $4.4 billion deal and Netflix would consider entering negotiations should it go on sale again in the future.

Explaining his reasoning, Hastings said: “With sports broadcasts we have no control over the source.

“We don’t own the Bundesliga, which can make deals with whomever it wants. But this kind of control would be a prerequisite for us to be able to offer our customers a secure deal.

“A few years ago, the [commercial] rights to Formula 1 were sold. At that time we were not among the bidders, today we would think about it.”

Formula 1 has grown in popularity since the takeover of Liberty Media and the first season of ‘Drive to Survive’ and has seen its viewership and social media interactions increase in recent years. 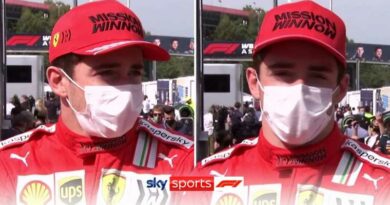 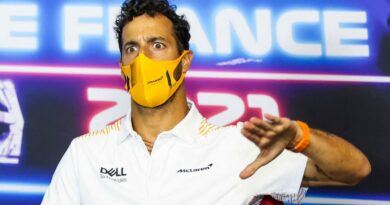