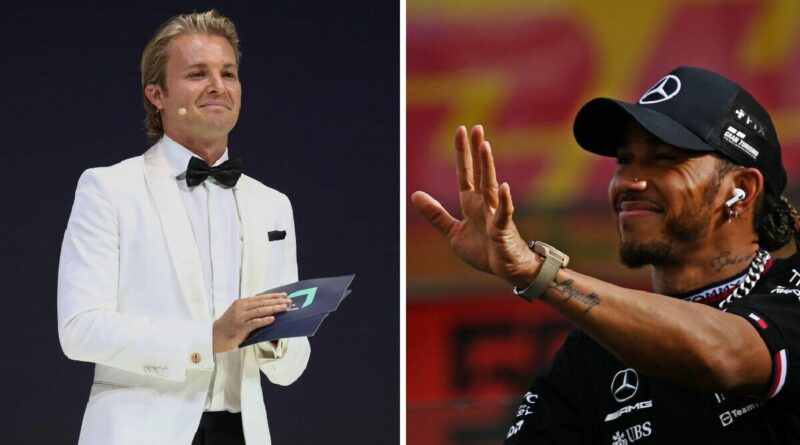 Six years have passed since Nico Rosberg retired from Formula 1 as world champion, but the former Mercedes star isn’t interested in a return to the grid. At least not in any capacity that takes up as much of his time as he became accustomed to during his decade-long career as a driver.

The demands placed on a team principal would require just that, leading Rosberg to give a resolute “no” when asked if he’d be interested in taking on the role. He was in his prime and at the top of his field when he retired in 2016 aged just 31, prioritising personal time with his wife, Vivian, and two young daughters.

Rosberg remains invested in motorsports and recently saw his Extreme E outfit finish a narrow second to Lewis Hamilton’s Team X44 in the 2022 championship. Those commitments are made easier by the fact Extreme E doesn’t take nearly as much of his time, however, leading Rosberg to give a straightforward response when asked about heading up an F1 outfit.

“It’s a good question,” the German told AS. “A lot of people have asked me that since Extreme E is doing so incredibly well, would I want to be a team boss in a Formula 1 team at some point. My answer is clearly no.

“The good thing about Extreme E is that there are not too many races. You know at the moment we have five races a year and F1 has 24 races a year, so it’s a full-time life commitment. There’s very little room in the World Championship to spend time with family, friends. . .and I’ve done that.

“The racing driver I was and my current self don’t want to do that ever again. That intensity, that dedication, that inflexibility in life. . .I love my life now and that means I could never have a full-time job in Formula 1.”

While the old adage tells us to ‘never say never’, there appears to be little wiggle room in Rosberg’s assessment regarding an F1 comeback. The 37-year-old spent 11 seasons in the sport, the last seven of which were particularly intense after he left Williams to contend for titles with Mercedes.

Sebastian Vettel cited a desire to spend more time with his own family when he retired earlier in 2022, while Max Verstappen recently spoke about his own timeline in F1. The Dutchman is contracted to drive for Red Bull until the end of 2028, but Verstappen has said he could leave the sport altogether at the end of that deal. 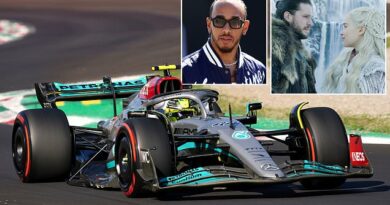 Hamilton jokes he'll watch Game of Thrones from behind the wheel

F1 Esports live stream: How to watch Hulkenburg and co in All-Star Battle