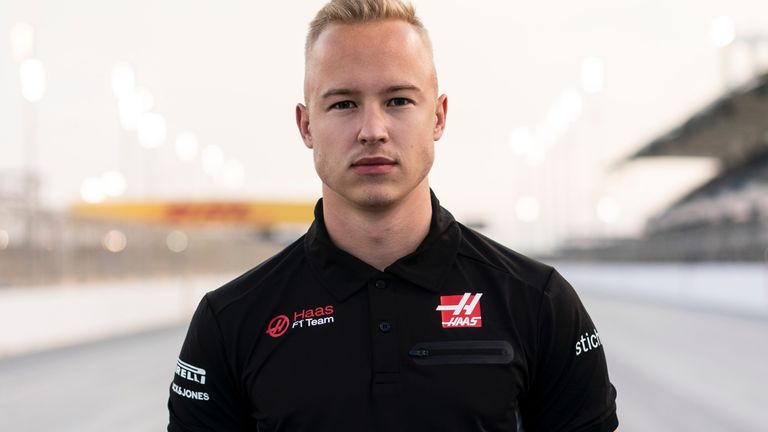 Haas have reaffirmed that Nikita Mazepin will drive for them in the 2021 Formula 1 season and say they have dealt internally with the Russian’s conduct related to a video posted on social media earlier this month.

Mazepin, the 21-year-old Russian driver who has been signed by Haas for next season, was condemned by his new team and issued an apology after a video posted on his Instagram Stories appeared to show him inappropriately touching a woman’s chest during a car journey.

In a statement released on Wednesday, the team said: “Haas F1 Team would like to reaffirm that Nikita Mazepin and Mick Schumacher will form its driver lineup for the 2021 FIA Formula 1 World Championship.

“As per the team’s previous statement regarding the actions of Nikita Mazepin (December 9) – this matter has now been dealt with internally and no further comment shall be made.”

In their previous statement, Haas described Mazepin’s behaviour as “abhorrent” and said the matter was being dealt with internally. F1 and the FIA also issued a joint statement supporting the team’s actions.

The video, which was posted on Mazepin’s Instagram account before being deleted, appeared to show the 21-year-old reaching from the passenger seat of a car and inappropriately touching a woman’s chest on the back seat. The woman reacted by moving her hand in reaction to being touched, before showing her middle finger to the camera and covering the lens.

In his subsequent statement, Mazepin said he wanted to “apologise for my recent actions both in terms of my own inappropriate behaviour and the fact that it was posted onto social media” and that he had “let myself and many people down”.

The Russian is stepping up to F1 next year from feeder series F2, where he finished fifth in the 2020 standings.

He will be team-mate to fellow rookie Mick Schumacher, this year’s F2 champion.