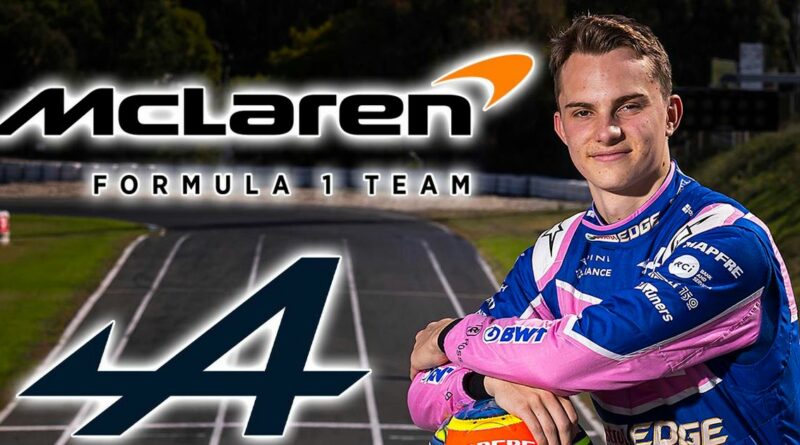 McLaren have won the tug of war with Alpine for talented youngster Oscar Piastri.

Alpine had announced that Piastri, their reserve driver, would race for them in 2023 following Fernando Alonso’s decision to sign for Aston Martin. However, Piastri quickly rejected Alpine, saying he would be racing elsewhere in 2023 amid reports he had already agreed a deal with McLaren as a replacement for the underperforming Daniel Ricciardo, who will leave the team at the end of this season.

With both teams claiming the 21-year-old, the matter had to be settled by the sport's Contract Recognition Board (CRB), which finally announced its decision ahead of free practice two at the Dutch Grand Prix.

Piastri said: “I’m extremely excited to be making my F1 debut with such a prestigious team as McLaren and I’m very grateful for the opportunity that’s been offered to me.

"The team has a long tradition of giving young talent a chance, and I’m looking forward to working hard alongside Lando to push the team towards the front of the grid. I’m focused on preparing for my F1 debut in 2023 and starting my F1 career in papaya.”

McLaren team boss Andreas Seidl added: “The entire team is delighted to welcome Oscar to McLaren for the 2023 F1 season. He has an impressive racing career to date, and we are sure that together with Lando, he will be able to help us move another step forward towards our ambitions.

Do you think Oscar Piastri has made the right decision to join McLaren? Have your say in the comments section below. "We still have an important job to do this season which the team remains focused on, before we will then ensure Oscar is integrated into the team as quickly as possible and ready for the challenges ahead. We look forward to preparing for an exciting 2023 season together.”

Alpine have confirmed they have accepted the decision and now look set to sign Pierre Gasley from AlphaTauri to replace Alonso.

A brief Alpine statement said: "BWT Alpine F1 Team thanks the Contract Recognition Board (CRB) for convening on Monday and we acknowledge the decision they have made.

"We consider the matter closed on our side and will announce our full 2023 driver line-up in due course. Our immediate focus is the Dutch Grand Prix and securing points in our fight for fourth in the Constructors’ Championship." 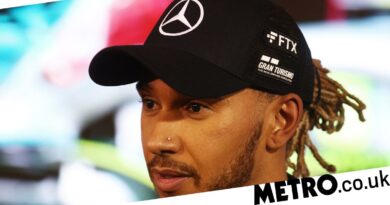 Lewis Hamilton: 'I discovered my purpose, it's not just being an F1 driver' 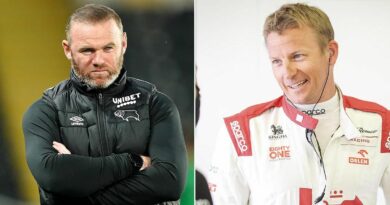