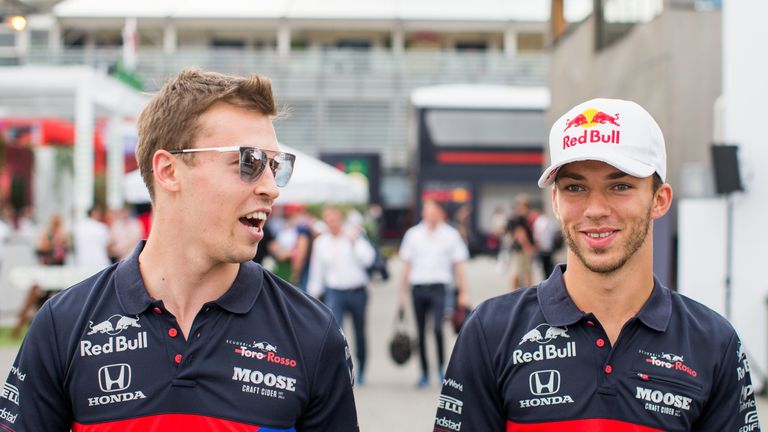 Pierre Gasly and Daniil Kvyat will continue to drive for Toro Rosso in the 2020 F1 season.

Following hot on the heels of the news that Alex Albon had retained a seat at Red Bull full-time alongside Max Verstappen for next year, the company’s junior team also confirmed an unchanged line-up.

Gasly and Kvyat both rejoined Toro Rosso this year after short spells away from the Italian-based squad.

Kvyat returned for a third stint after originally being let go from the Red Bull programme at the end of 2017, while Gasly was back within nine months of leaving after losing his seat at the senior team to Albon at the summer break.

“Both drivers have shown really good performances this season and they have proven in their years in F1 to be very competitive, able to exploit the car’s potential and give valuable feedback to make improvements.

I’m really happy to continue with Toro Rosso for 2020, we have exciting challenges ahead of us. Toro Rosso has always been giving me the best chances to perform every season and I’m super motivated & dedicated to give the team back with the best results possible. pic.twitter.com/OMqwG7K1KW

“This young but experienced duo, combined with hopefully a competitive car, will be the best factors to achieve a very successful season in 2020 and I’m looking forward to this extended cooperation.”

Toro Rosso are in a fight for sixth in the Constructors’ Championship heading into 2019’s final races. The team are just one point adrift of Racing Point. 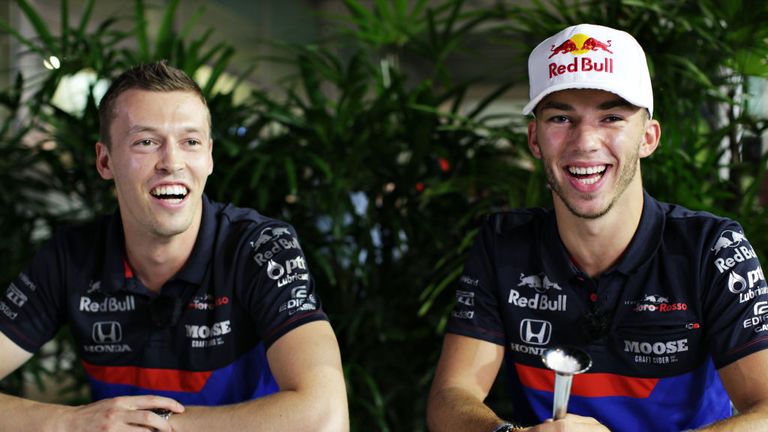 Both drivers were promoted to the senior race-winning team immediately after impressive rookie seasons but were then demoted back down to Toro Rosso after disappointing form – Kvyat for Verstappen in 2016 after four races of his second Red Bull season, and Gasly for Albon after just 12 races of this season.

Kvyat then lost his F1 seat completely two years ago but, after a year in a simulator role at Ferrari, the Russian returned to Toro Rosso for 2019 and scored just the second podium in the team’s history at July’s German GP.

“I’m really happy because I feel very comfortable with everyone here, I know the team and they know me very well, so it’s easy to understand everyone’s needs,” said Kvyat, who has raced a record 70 times for Toro Rosso.

We've achieved great things together, like our podium this year in ??, so I hope to deliver a very strong season again for this team next year. I'm grateful for the opportunity to continue in #F1 and I will give it my all to show the best possible performances next year. 2/2 pic.twitter.com/h2wMnWA5nj

“We’ve achieved great things together, like our podium this year in Germany, so I hope to deliver a very strong season again for this team next year. I’m grateful for the opportunity to continue in Formula 1 and I will give it my all to show the best possible performances next year.”

Gasly, meanwhile, has scored points in four of the seven races since this swift return at the Belgian GP three months ago, and said of his contract renewal: “Toro Rosso has always given me the best chances to perform every season and I’m super motivated and dedicated to repaying them with the best results possible next year. 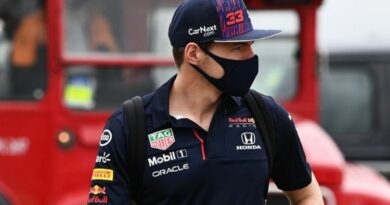