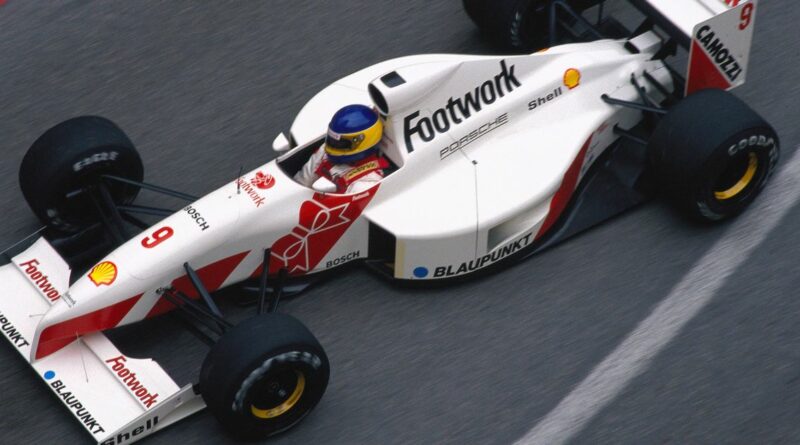 Formula One's continued growth has added more venues to the race schedule and continues to attract new investors, with the Volkswagen Group confirming this week that Porsche and Audi will enter the motorsport from 2026.

The addition of the two German companies will further strengthen the region's presence in F1, with Mercedes having dominated for the last decade while their closest competitors, Red Bull, come from just over the border in Austria. While both Porsche and Audi fall under the VW umbrella, their involvement will be separate and see the two entities competing as they did in the World Endurance Championship, going toe-to-toe in Le Mans, though there are still significant differences.

Whereas Audi are expected to race under their name and have been linked with a takeover of an existing team, Porsche are expected to form an allegiance with Red Bull that will see Porsche supply the engine to the team, much like Honda have done in recent years, with the race banner of Red Bull-Honda.

Porsche's illustrious history has regularly intertwined with motorsport and has seen involvement in F1 in the past, with Porsche providing the TAG unit engines for McLaren in the mid-80's that saw three Driver's Championships.

1991 is the year that marks Porsche's most recent involvement with Formula One but, unlike the previous decade, a one-year stint in the paddock was disastrous – and left Porsche left with their tails between their legs and a three-decade absence before their upcoming return.

Porsche's return to Formula One came as engine supplier to the Footwork Arrows team but the 3512 engine was plagued with issues from the start, being completed later than scheduled and was extremely large – so large in fact that it couldn't be fitted to the Footwork's FA12 car for the 1991 season, with the team instead starting the season with a modified version of the car they had in the previous two years.

HAVE YOUR SAY! Will Red Bull still be a dominant force when Porsche enter F1? Comment below.

Just four races into the 1991 season, the writing was already on the wall as the Footwork's team had decided to move engine suppliers to Cosworth after seeing both drivers fail to qualify in the United States and San Marino, while one driver failed to qualify at both Brazil and Monaco with the other failing to finish the race.

While a decision had been made, the Porsche engine remained for the races in Canada and Mexico, the former of which saw both cars qualify for the first time in the season but, again, neither finished. In Mexico, in what would be the final F1 race for Porsche, four of the teams seven engines failed prior to the weekend, with another failed qualifying and another DNF rounding off a woeful stint.

Partnering with Red Bull from 2026, the hope will be that Porsche don't suffer from similar problems but motorsport is a cruel mistress, shown by Mercedes' current struggles this season, and there are no guarantees for success. 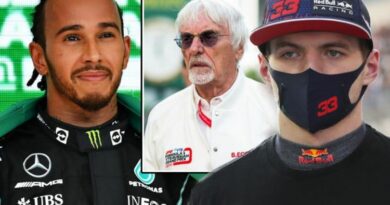 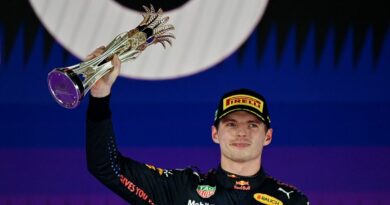 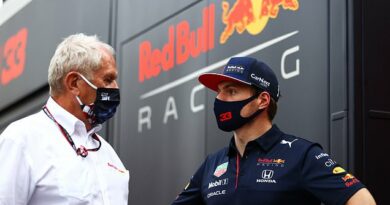