Verstappen and Hamilton are locked in a tense world title battle

Lewis Hamilton has more pressure on him than Max Verstappen heading into the final two races of the season, according to F1 driver Ralf Schumacher.

Verstappen, 24, leads Hamilton, 36, by eight points heading into the final two races of the season in Saudi Arabia and Abu Dhabi.

Hamilton has closed the gap with victories in Brazil and Qatar as he looks to surpass Michael Schumacher’s record by winning an eighth drivers’ championship.

But Haas driver Ralf Schumacher, the son of Michael, believes Hamilton’s seniority – being 12 years older than title rival Verstappen – means this is a more important championship for him.

Speaking to Sky Germany, he said: “At the end of the day, Max can lose and still say to himself ‘well, we were close, it just didn’t work out, but I still have enough time to try again’. That’s a bit different for Lewis. So from my view, more pressure is on him.” 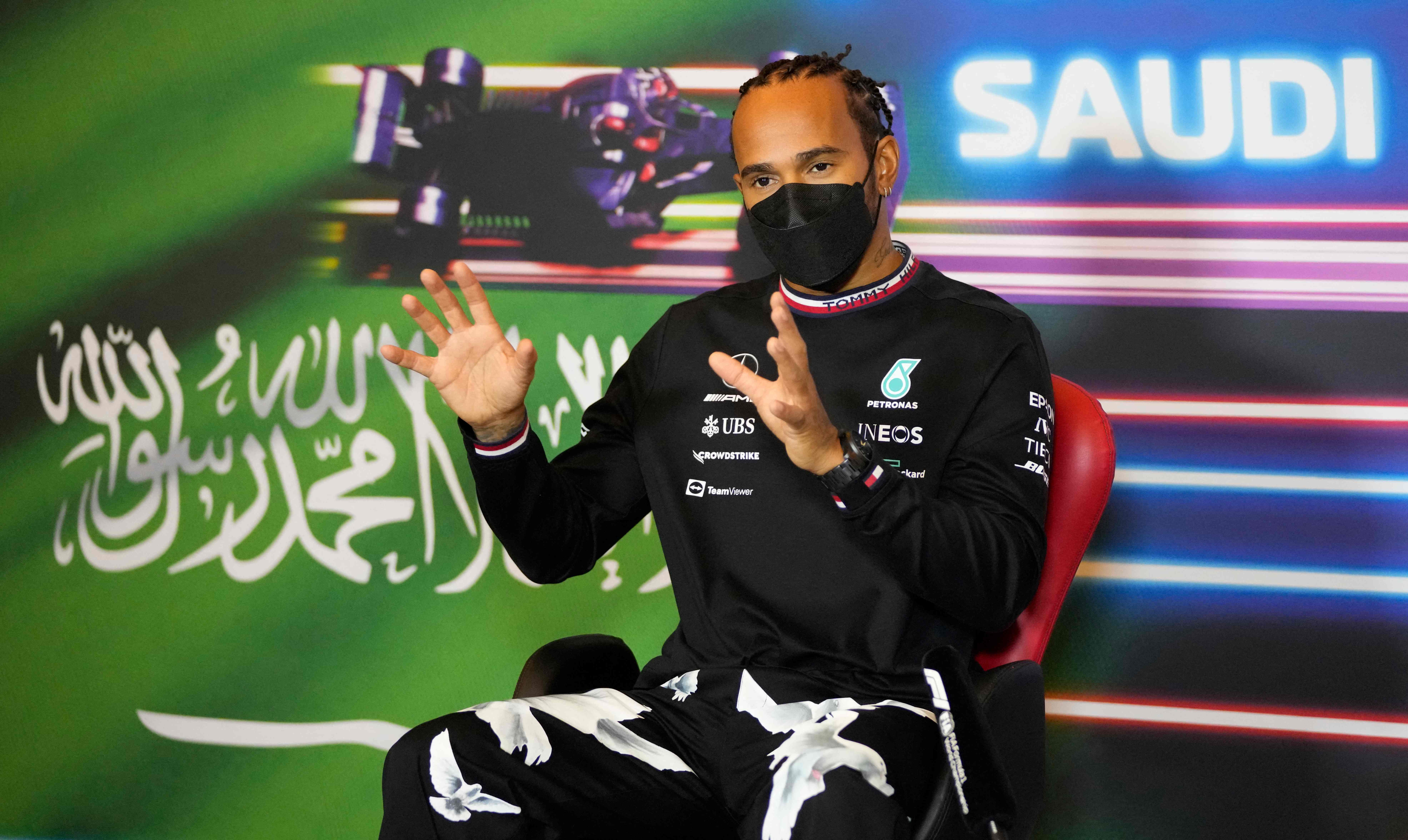 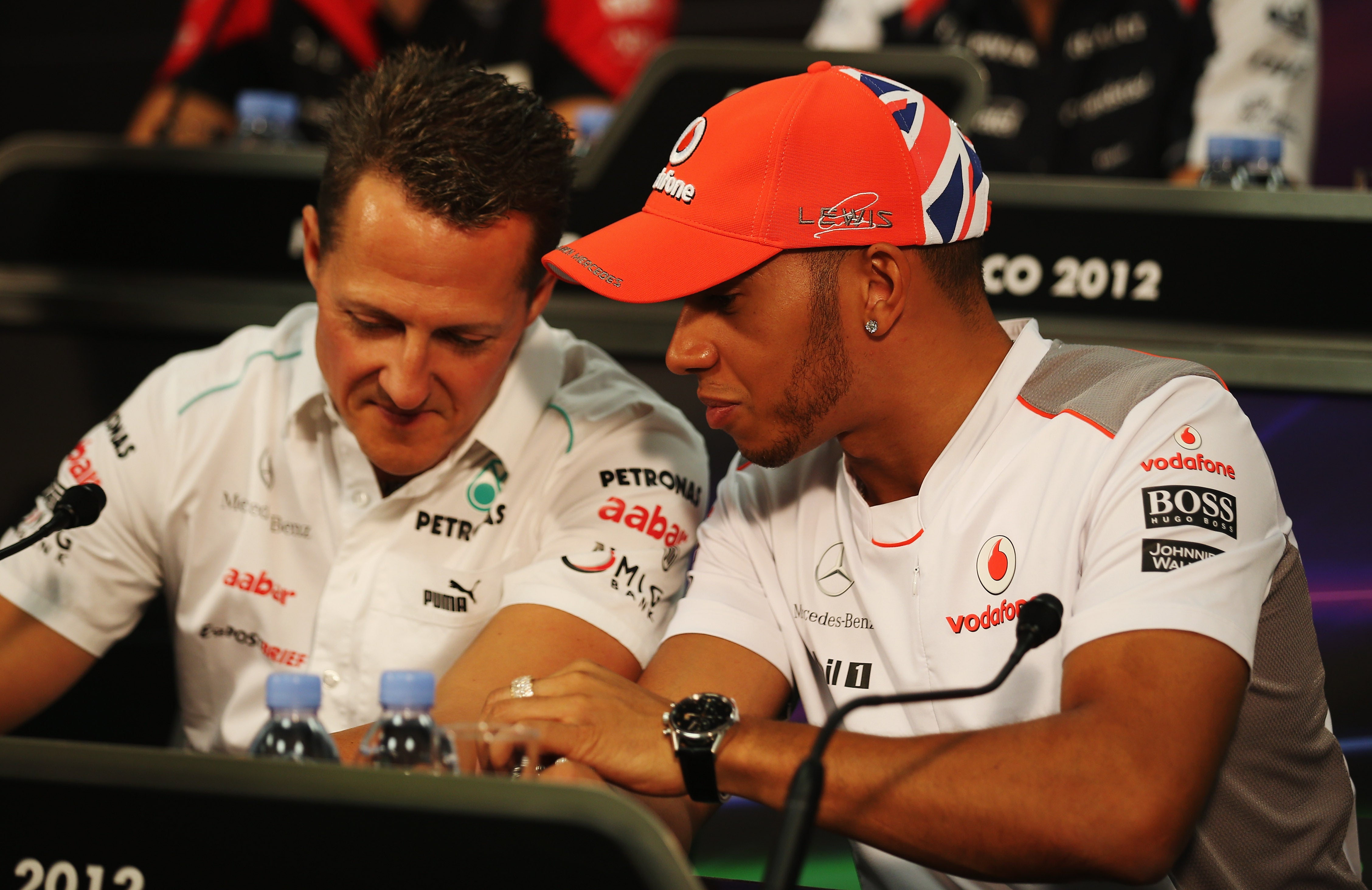 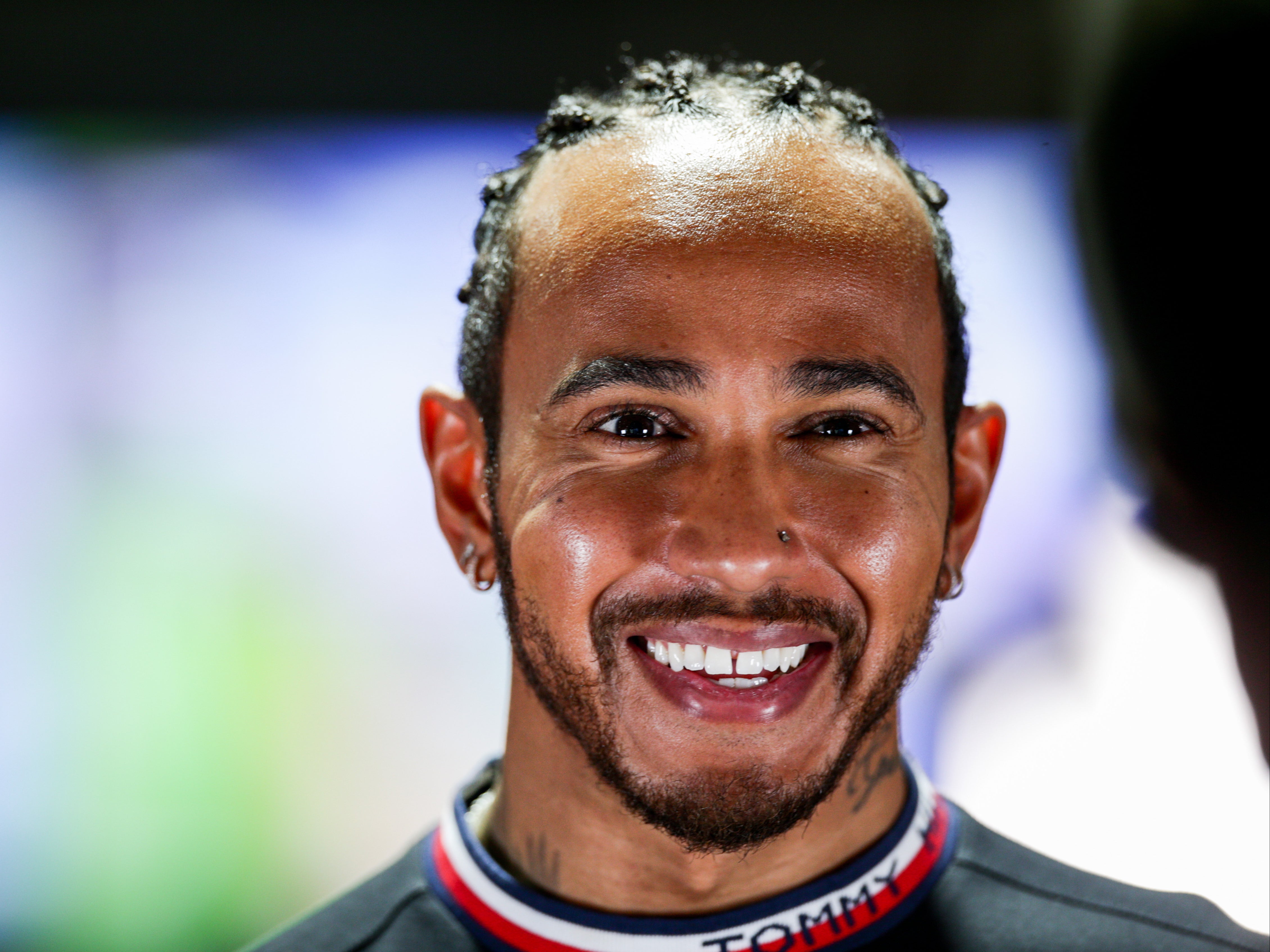 When asked who is more likely to back down on track, Schumacher added: “Lewis, of course. He already did that in Brazil and he did it very skilfully.

“I found the whole discussion about penalties a little strange afterwards, but Hamilton needs to watch out for Max for the simple reason that he is leading.”

Verstappen had never led the world championship prior to the 2021 season but has been out in front for most of the year so far.

However, Mercedes have had the upper hand in recent weeks and boss Toto Wolff has claimed they are going to put their ‘spicy’ engine back in for this weekend in Saudi Arabia.

Despite the power advantage that seems to give Mercedes over Red Bull, Verstappen has ruled out taking a five-place grid penalty to secure a new engine of his own. 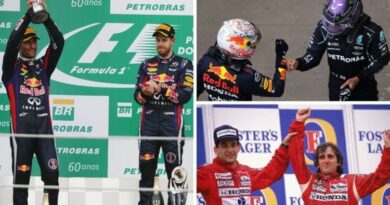