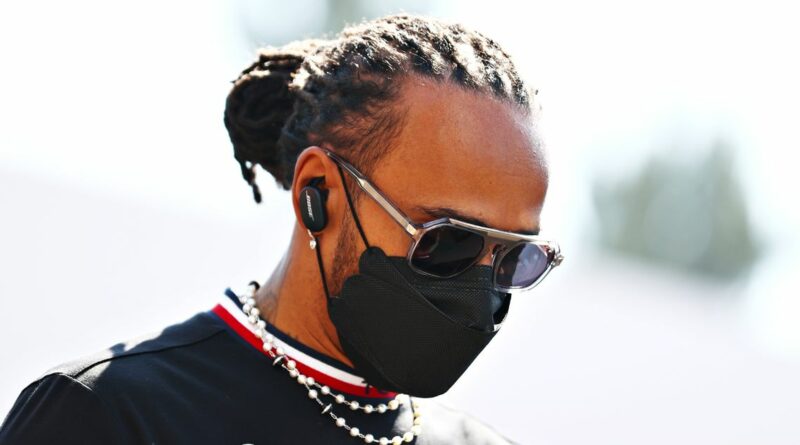 Lewis Hamilton 's title aspirations could receive yet another blow this weekend after Red Bull adviser Helmut Marko revealed a rumour that the Mercedes man may be in line for another engine change.

The seven-time world champion had to take a grid penalty three rounds ago at the Turkish Grand Prix, and rumours have persisted ever since that he might need another before the end of the 2021 season.

That would be a big boost to Max Verstappen, who already has a 19-point cushion to Hamilton in the drivers' standings and will hope to extend that lead in Sao Paulo on Sunday.

On the other hand, it may be the death of Hamilton's bid for an eighth world crown in 2021, as the Brit would need a minor miracle to pull back the deficit if he loses another race to the Red Bull ace.

Hamilton has recently said that he does not anticipate the need for another engine switch, but Marko insists he heard a rumour on the paddock that another enforced engine change beckons for the 36-year-old.

"For us, it is important that we are also in good shape in the Sprint qualification," Marko told German broadcaster RTL ahead of this weekend's action at Interlagos.

"If we are to believe the rumours, a grid penalty for Hamilton for an engine change will follow afterwards."

He added: "Of course, that would suit us and satisfy us, so yes, we are going for that double win," making it clear that Red Bull hope to have both Verstappen and Sergio Perez on the podium again for what would be the fourth race in a row.

Brazil will host the final Sprint Qualifying action of the season, with the new format set to be expanded to more races in 2022 following largely positive feedback from trials so far.

If Hamilton were forced to take a grid penalty, that punishment would not be enforced until after Sprint Qualifying – meaning a good run in the traditional qualifying session would be even more crucial despite his inevitable grid drop.

With championship points up for grabs in the mini race on Saturday before the real Grand Prix action the next day, the Mercedes ace will be keen to perform well across the whole weekend.

Sky F1 Vodcast: Chance for F1 to be ‘innovative’ with 2020 calendar 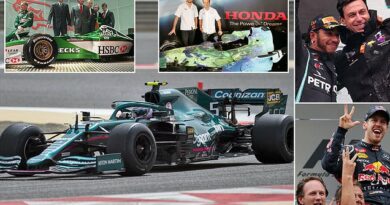 How will Aston Martin compare to other F1 team changes from the past?

Formula One: Bottas released from medical centre after Mexico crash