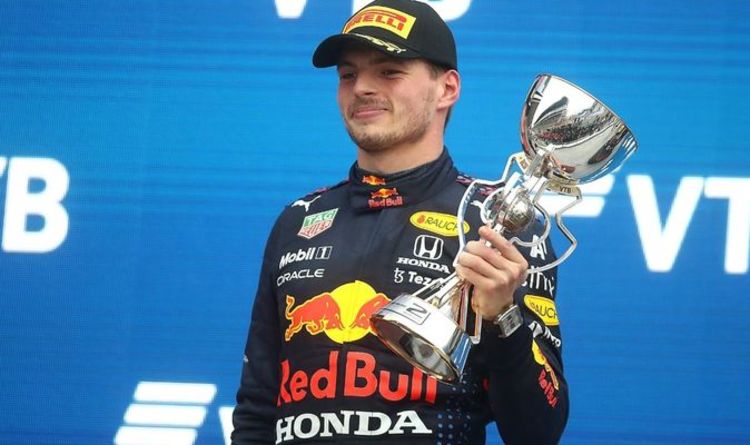 Red Bull boss Christian Horner has hit back at comments from Sir Jackie Stewart criticising Max Verstappen this season. The motorsport legend felt compelled to speak out after Verstappen was seen walking away from a crash at the Italian Grand Prix involving Lewis Hamilton.

After mounting the kerbs and colliding with Hamilton, the Red Bull hit the Briton’s helmet and was left wedged on top of the Mercedes with the seven-time world champion furiously reversing to try and rejoin the race.

Although Verstappen defended his actions saying that he could see Hamilton was fine, Steward told the Daily Mail: “Verstappen is taking longer than expected to mature.

“Not even to go to see Hamilton after a serious accident when you have just driven over the top of the guy is something I don’t really understand.

“Especially when he is still in his car and remained there for a long time before getting out. Max has quite a lot to learn. But who will he listen to?”

“But I think Max has shown great maturity this year. You’re always evolving, always learning, and I’m sure Sir Jackie made a few mistakes in his time.

“So that’s the journey of life. You learn from every experience and when you see the progression from a 17-year-old, when he came into Formula 1, to the driver he is today, it’s pretty impressive.”

The crash in Italy came just weeks after Verstappen landed up in hospital for further checks after a 51G shunt on the opening lap of the British Grand Prix.

Stewart went on to add: “He’s very, very good. He’s probably the fastest driver on the grid now, but to be a proper champion you cannot be entangling yourself in crashes all the time.

“If I were their team principals, I’d tell them, ‘For Christ’s sake, don’t do it again’. Just because you are leading the world championship, it doesn’t mean you are bulletproof.”

Picking up on the comments, Horner added: “It’s always going to be subjective and open to debate. I’m just glad he’s driving our car.”

Mercedes boss Toto Wolff also gave his views on Stewart’s comments after the 82-year-old claimed Hamilton could have died in the accident.

The rear right of Verstappen’s Red Bull hit the seven-time world champion’s helmet during the crash in Monza.

“I’d like to echo what Christian said,” added Wolff.

“Obviously, Max isn’t driving for Mercedes so I don’t know him really well but his trajectory is impressive, not only the speed but also the way he tackles the weekends.

“Overall, he’s not at the end of his career, there’s more to come and part of that is the learning process.”

Hamilton leads the way by two points heading to Istanbul on Sunday, with Verstappen keen to close the gap with just seven races remaining of the 2021 season. 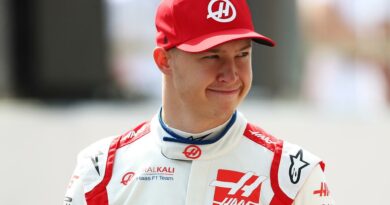 F1 villain’s driving career could be over