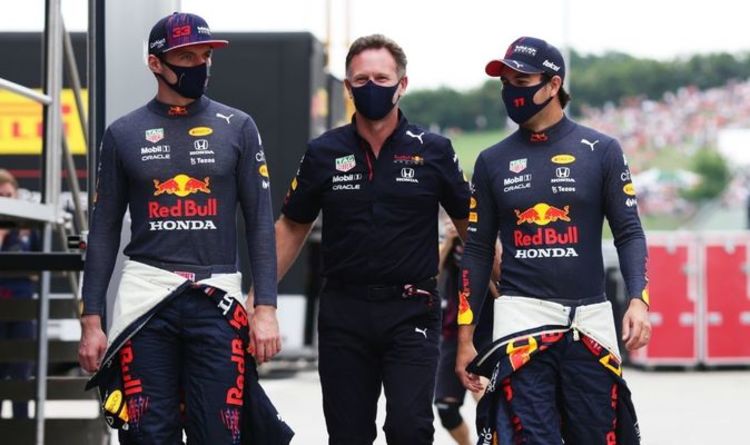 Red Bull chief Christian Horner believes they were ‘brave’ in stepping away from their youth programme when they appointed Sergio Perez alongside Max Verstappen for the 2021, who already had 191 race starts to his name.

Perez, who lost his seat to Sebastian Vettel at Racing Point [Aston Martin], was picked up by Red Bull at the end of last season, in a unique move from the team, who have tended to promote drivers up from their youth academy in the past.

It meant that now-reserve driver Alex Albon was moved aside for the Mexican, who became one of the most experienced driver signings in Red Bull’s history.

Although Perez took a little more time adjusting to the Red Bull team, bosses have been impressed with his role alongside Max Verstappen, who is currently fighting with Lewis Hamilton to win the team’s first title since 2013.

However, there is some speculation Perez might lose his seat to Pierre Gasly, who is currently impressing at Red Bull’s junior team AlphaTauri, but Horner believes there’s no need to change things up, especially as it seems to be working well in its current form.

JUST IN:
Mercedes chief Toto Wolff admits he could ‘spontaneously’ step down

“Our view has always been to give youth the chance and I think Red Bull, more than any other team, has done that,” said Horner, as quoted by Autosport.com.

“But occasionally, you need to step out of the programme.

“Pierre is doing a fantastic job at AlphaTauri, and is still very much a Red Bull racing driver, so we’re in a good place.”

Perez currently sits fifth in the driver standings, with Verstappen eight points away from Hamilton at the top thanks to two tough weekends for Red Bull.

However, Azerbaijan was a stand-out performance for Perez, who managed to capitalise for the team after his team-mate suffered a huge tyre blowout whilst leading the race.

The incident brought out the red-flagged, and after a chaotic restart which saw an uncharacteristic mistake from Hamilton, Perez stormed to victory for Red Bull.

And Horner believes his supporting role in the championship is exactly what they’d hoped for at the team.

“I think Sergio has delivered the role that we’ve been hoping for,” said Horner.

“You saw that in Baku when he picked up a victory on the day that he was able to put Lewis under pressure.

“He’s been collecting those constructors’ points, and playing the team game, as we saw at the French GP. He’s a great team player and we’re very happy with the job he’s doing.”

Racing continues on August 29 after the Formula One summer break with the Belgian Grand Prix. 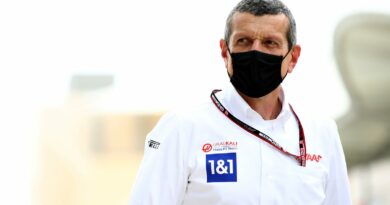