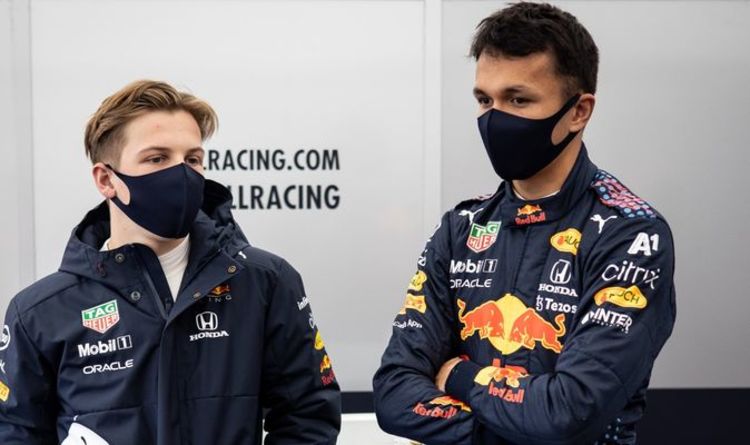 Red Bull team principal Christian Horner has expressed his fears over the future of Albon, admitting he hopes title rivals Mercedes don’t get in the way of a great opportunity for the young driver. There is currently a driver merry-go-round taking place within F1 ahead of the new season.

Albon was let go by Red Bull at the end of the 2020 season after struggling to live up to the Constructors’ lofty expectations, with Perez coming in to partner title contender Max Verstappen this year from Racing Point.

But Red Bull are still keeping a close eye on their development driver and want to get him back on the best path possible within F1.

The Thai-British driver is set to make a return to F1 next season, with both Williams and Alfa Romeo showing an interest in taking him on.

And Horner, speaking ahead of the Dutch Grand Prix, revealed that a decision on Albon’s future may come as early as next week amid the current driver merry-go-round.

Later, the Red Bull boss admitted that Williams is Albon’s preferred destination for next season but said he feared Mercedes may get in their way.

“We’re working hard to get him a seat,” Horner told Sky Sports F1 on Friday.

“I really hope that Mercedes don’t block his opportunity at Williams. That’ll be a great, great shame.”

Asked how and why Mercedes could stop the move, Horner claimed it was “because of his linkage to Red Bull”.

“That would be a great shame if a driver were to pay the penalty for that,” Horner added.

“Hopefully that won’t come to play. But there’s opportunities in a couple of teams.

“Our priority is to see him racing next year. If we can’t do that, then he’ll still be with us in a test and reserve role, because we rate him extremely highly.”

Mercedes’ development driver George Russell, who is being tipped to move to the German giants next season, drives currently for Williams – who also race with a Mercedes power unit.

It is believed that Mercedes’ Formula E driver Nyck de Vries is in the driving seat to partner Nicholas Latifi next term at Williams should Albon be denied the opportunity.

Albon had driven for Red Bull’s junior team Toro Rosso in 2019 for 12 races before earning a promotion after impressing on the biggest stage.

However, just like Pierre Gasly was ruthlessly demoted, Albon couldn’t keep the Red Bull seat with Horner going in search of a driver who could help gain regular points alongside Verstappen in their bid to win the Constructors Championship. 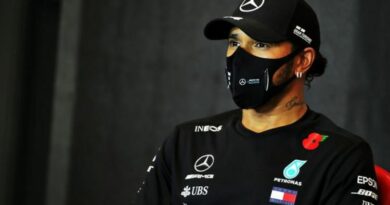