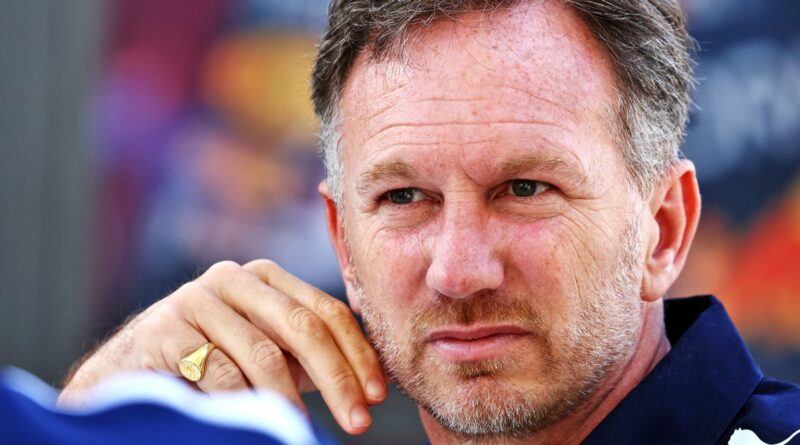 Cutting costs has become increasingly crucial in the current economic climate, and Christian Horner has called for a review of the Formula 1 budget cap.

Specifically, Red Bull 's team principal is interested in revisiting the allowance made for cargo costs, with freight expenditure rising as a result of inflation. With F1 increasing its calendar to an unprecedented 23 races this season, teams are under more pressure than ever to deliver their wares on schedule.

Horner has warned it would "wreak havoc" on the sport if manufacturers were to lose freight or experience delays in delivering their cars and other equipment. The system has also been complicated by rising shipment costs and other logistical issues, which is where he's hoping the FIA will step in.

"It's a big challenge," the Red Bull boss told reporters ahead of Sunday's Emilia Romagna Grand Prix. "We have a very complicated calendar and there are very tight timescales, and with some of the triple-headers, and double-headers coming up late in the year, obviously losing freight for a period of time could wreak havoc.

"So that's one issue that we're working, obviously, very closely with the logistic guys and Formula 1 with, but then, of course, there’s the cost element and I think freight is close to doubling this year." It's understood up to 2,000 tonnes of freight is delivered to racetracks throughout the season, and the cost of oil has spiked as a result of Russia's ongoing invasion of neighbouring Ukraine.

Concerns over freight are well-placed, too, considering we've already seen delays this season. F1 outfit Haas missed Day 1 of pre-season testing in Bahrain due to complications, while MotoGP had to cancel the first day of practice in Argentina after the sport encountered a freight crisis.

Do you think Red Bull will successfully defend their F1 crown? Let us know in the comments section.

Horner called on F1's decision-makers to find a "sensible allowance that takes into account these inflationary costs," with many manufacturers likely to be feeling the strain. "I think the teams by and large are looking to find a workable solution but it is a concern," he added. "It's something that we need to address sooner rather than later."

A cargo casualty is the last thing Red Bull need after enduring a difficult start to the 2022 season, with titleholder Max Verstappen currently sixth in the standings. He won the Saudi Arabian Grand Prix but failed to finish in both Bahrain and Australia, while Ferrari 's Charles Leclerc is 34 points clear at the summit.

Sergio Perez has fared better than his Red Bull team-mate and finished the last two races in fourth and second place, respectively, but still sits fourth overall. A deficit in their design may be to blame for any under-performance thus far, though world events could play a part in crippling their campaign further. 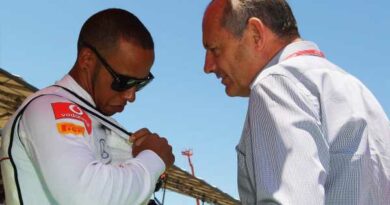 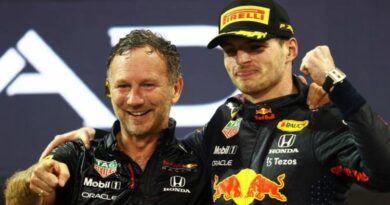