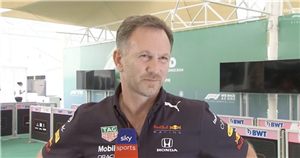 The gloves have been off for some time in this season's Formula One world championship battle, and there was no love lost between Red Bull and Mercedes ahead of the inaugural Qatar Grand Prix weekend.

This has been one of the most fascinating F1 title races in many years, with the rivalry between Lewis Hamilton and Max Verstappen and Mercedes and Red Bull totally capturing the imagination.

Their bitter battle looks set to go right down to the wire, and a lot could depend on what happens in the Middle East this weekend.

Mercedes have already been dealt a blow after their request for a review of Verstappen's driving at the Sao Paulo GP last week was rejected, despite him appearing to force Hamilton off the track.

News filtered through of the German manufacturer's unsuccessful appeal just as the team principals Christian Horner and Toto Wolff took their seats for Friday's press conference.

The decision made for an interesting atmosphere, and after Horner suggested his suspicions over Hamilton's car could lead Red Bull to launch their own protest, he then addressed the relationship, or lack thereof, between the two teams.

"There is no relationship," Horner said. "There is competition. We have worked hard to get into this position. This is the first time they have been challenged and it is interesting to see how people react.

Who will win the Qatar Grand Prix? Let us know your thoughts in the comments section below.

"Relationships and respect are different thing. There is a respect for everything Mercedes have done, everything Lewis Hamilton has done. But I don't need to go to dinner with Toto. I don't need to kiss his a***. There are a few other team principals who might.

"Am I going to be spending Christmas with Toto? Probably not." Turning to the Austrian he called a pantomime dame not long ago, Horner added: "Unless you're in the panto this year. I might take the kids."

Taking a similar line, Wolff responded: "Olympic boxing went to pro boxing and is now MMA," he said, attempting to capture the intense atmosphere of the paddock at the moment.

"The competition is just too high. You cannot expect that you are going to dinner with a rival, irrespective of the personalities involved. Nothing else would be normal. It is as simple as that." 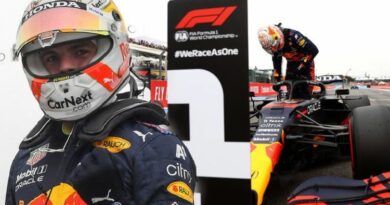 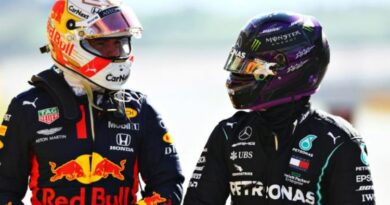