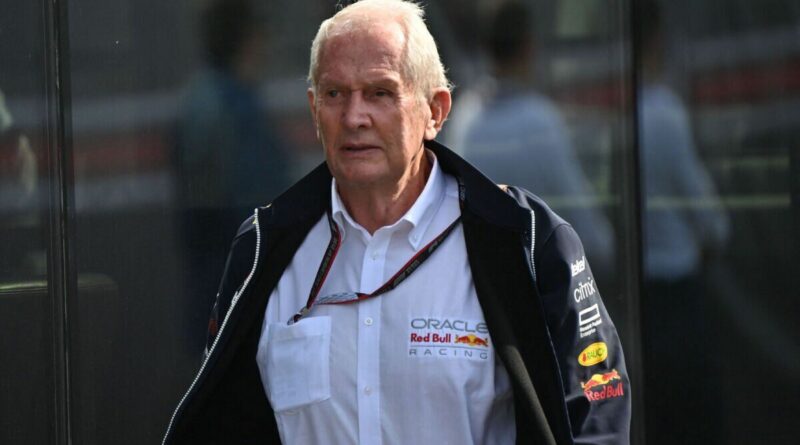 Hamilton 'excited and nervous' for first ever F1 race in Miami

Red Bull chief Helmut Marko has launched a strong defence of Lewis Hamilton following the Briton’s jewellery controversy. Hamilton has been told he must remove all his jewellery before the Monaco Grand Prix but has vowed to disobey the orders.

New F1 race director Niels Wittich has decided to crack down on drivers wearing jewellery as it can compromise their safety. But Hamilton has been reluctant to countenance the request and has instead said he will ask for an exemption for the remainder of the season.

The 37-year-old has claimed he is unable to take his earrings and nose ring out and took a stand against the crackdown by attending a press conference before the Miami Grand Prix earlier this month wearing three watches, eight rings, four necklaces and two earrings.

And Marko believes Hamilton is in the right. “I think they have gone too far,” the 78-year-old said ahead of this weekend’s Spanish Grand Prix. “This should be a personal decision of the drivers. I don’t remember how long Hamilton has been in F1, but he has been wearing this jewellery all these years. So why did they suddenly decide to invent this topic?

“I think we have enough other things to worry about. We must accept and respect the individuality of each driver. Do I side with Hamilton? Yes I do – and this is my honest opinion.”

The FIA’s rules around jewellery have been in place for years but have only come into focus in recent weeks after drivers were told checks on jewellery and underwear would now form part of their scrutineering submission.

And Wittich addressed the issue in his notes ahead of the Miami Grand Prix. He said that if drivers wear jewellery underneath flame-resistant clothing it “can reduce the protection afforded by this equipment. Metallic objects, such as jewellery, in contact with the skin can reduce heat transmission protection and thus may increase the risk of burn injuries in the event of a fire.”

He added that it could also get in the way of medical treatment in the event of an incident as it “can slow, due to the risk of snagging, the emergency removal of drivers safety equipment” while “in the case that medical imaging is required to inform diagnosis following an accident the presence of jewellery on the body can cause significant complication and delay.

“In the worst case the presence of jewellery during imaging may cause further injury. Jewellery in and/or around the airway can pose specific additional risks should it become dislodged during an accident and either ingested or inhaled.” 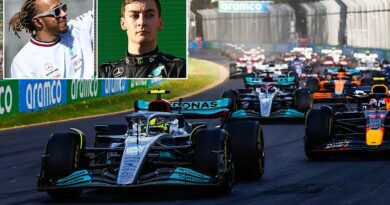