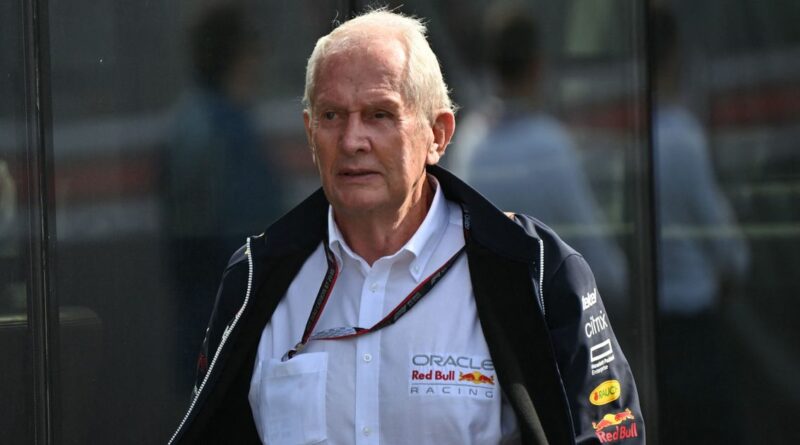 Red Bull chief Helmut Marko claimed there is 'evidence' of a data leak within the team amid the copying row with Aston Martin that's dominating Formula One.

Aston Martin revealed a revised design ahead of the Barcelona Grand Prix and caused a stir with the fact it draws heavily on Red Bull's design, which has impressed this season with three wins for Max Verstappen.

Red Bull accused Aston Martin of copying them, leading to an FIA investigation that ultimately cleared the latter of any wrongdoing, but the debate continues to rumble on with potentially crucial information emerging from title-chasers Red Bull.

Aston Martin poached a number of employees from Red Bull during the close season, raising questions as to whether any intellectual property moved with them.

While the FIA cleared Aston Martin, the fallout will continue and Helmut Marko claimed Red Bull have 'evidence' of a data leak within the team, telling Sky Germany: “Now you have to clarify how this incredible copy came about. As things stand, it’s okay. Copying isn’t forbidden.

“But you also have to take into account seven people were poached from us and our chief aerodynamicist was brought to Aston Martin for a disproportionate amount of money. There are also some facts we are investigating. We will investigate this in great detail. It’s not just Dan Fallows.

“There is evidence that data has been downloaded. It’s just the question: copying is probably not prohibited to begin with, but can you copy without documents in such a way you can get such a detailed copy of our car?”

Aston Martin brushed off Marko's comments regarding a data leak, with chief technical officer Andy Green stating: “The FIA came in and did a thorough investigation, examined all the data leading up in the history of this car, they interviewed all the people involved and concluded that it was completely independent development."

It isn't the first time that Aston Martin have been embroiled in this sort of controversy as they unveiled a 'pink Mercedes' when they were branded as Racing Point in 2020, based heavily on the 2019 championship-winning Mercedes car, and were subsequently fined and docked points.

That incident led to the FIA banning teams from reverse engineering rivals' cars, with the team penalised for using Mercedes' IP for the brake ducts. 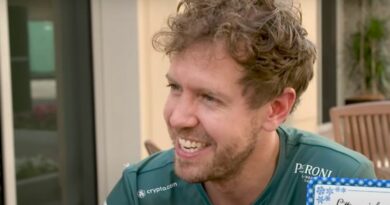 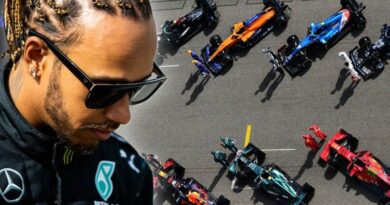 How to watch F1 in 2021: TV channel and live stream information for Bahrain Grand Prix