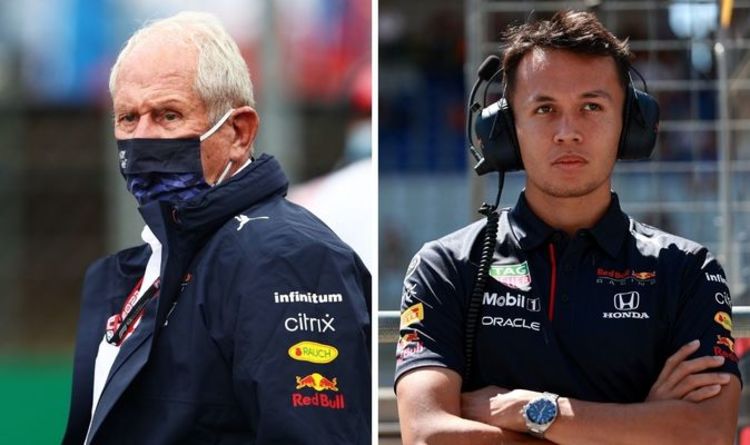 Alexander Albon will be given another chance to prove himself in F1, Red Bull advisor Helmut Marko has claimed. The 78-year-old’s words will add fuel to the rumours the British-Thai racer might be thrown a lifeline by either Williams or Alfa Romeo in 2022.

After replacing Pierre Gasly partway through the 2019 campaign after the Frenchman’s struggles in the Red Bull, Albon too found it difficult to live up to the expectations upon him and finished seventh in the standings in his only full season the following year.

Sergio Perez was brought in to replace him for 2021 after claiming his first race win in F1 for Racing Point, and was last week handed an extension which will see the Mexican continue as Max Verstappen’s team-mate in 2022.

Instead of a seat in the AlphaTauri, Albon was named a reserve driver and has been competing in the DTM championship this year, with Yuki Tsunoda making the step up to partner Gasly instead at Red Bull’s sister team.

Whenever a young driver drops out of F1 there is always a concern they may not be afforded another chance in the sport with so many talented drivers coming up the ranks, but Marko has said this will not be the case for Albon.

He told Austrian newspaper Kronen Zeitung: “Alex is a talent. We didn’t write him off after his time at Red Bull in Formula 1. He will get his chance again in Formula 1 – wherever [that is].

“For him, the DTM is now the perfect stage. But we also have a very talented driver in the DTM field in Liam Lawson.”

Red Bull boss Christian Horner has also insisted the 25-year-old continues to play a key role in the team.

With no space for Albon there for 2022, though, Horner is said to have been offering the racer out to both Williams and Alfa Romeo as an option for next season.

George Russell’s potential promotion to Mercedes would leave a space alongside Nicholas Latifi at Williams, while it could be all-change at Alfa with veteran Kimi Raikkonen set to retire and Antonio Giovinazzi’s future also uncertain.

Williams boss Jost Capito is said to have made Albon his number one target to replace Russell, potentially leaving Valtteri Bottas without a drive for 2022.

If he doesn’t get his chance again in F1, Albon is eyeing up a career in IndyCar racing and is wary that more than one year out of the sport may be too much to come back from.

He said: “F1 moves relatively quickly. More than a year out, the car gets tricky. A year’s break is as much as you can do. That’s what Esteban [Ocon] did. Fernando [Alonso] is a different example, but Fernando is Fernando!

“The car evolves so quickly, technology is improving. There isn’t a series out there that is close to F1. You can’t jump around and do different things.

“So it’s one year [out] maximum. A lot of the push now is making sure I can do everything I can and also being active myself, looking around, seeing what is out there for me.” 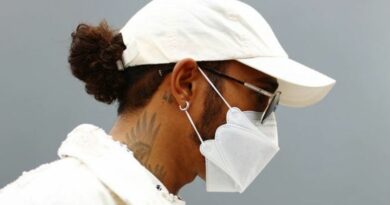 Formula One: Hamilton signals he is ready to clinch title in style 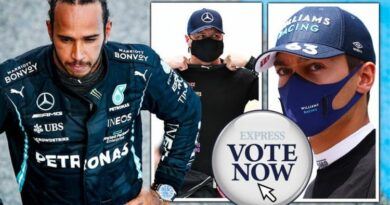