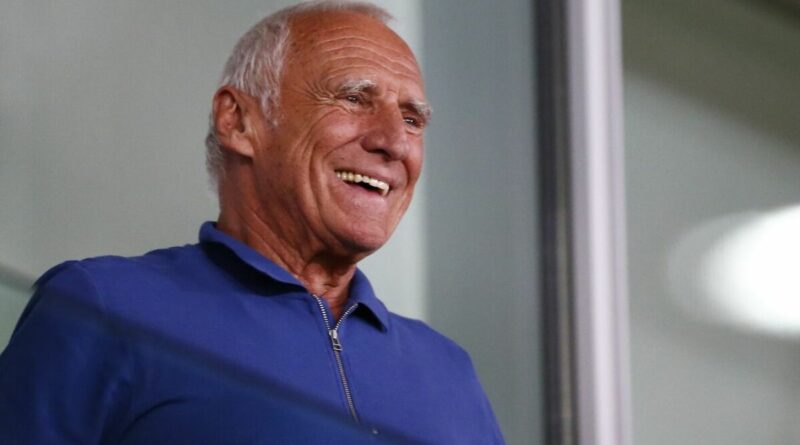 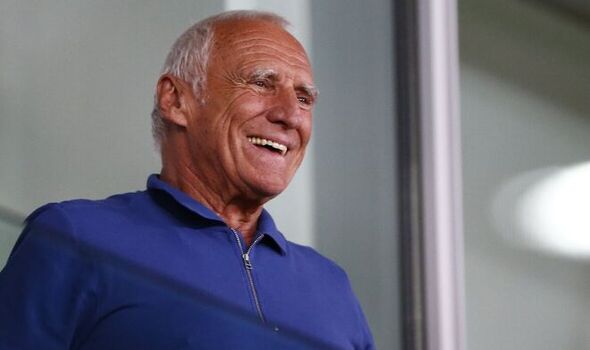 Red Bull will honour the wishes of their late co-founder Dietrich Mateschitz and invest in a new wind tunnel in a bid to stay at the top of F1. The Austrian billionaire businessman, who owned 49 per cent of the Red Bull GmbH company, died last month aged 78 after a battle with pancreatic cancer.

In 2004, Mateschitz bought the struggling Jaguar Racing team from its previous owners, Ford, and renamed it Red Bull Racing for the following season. The team has since prospered, with Sebastian Vettel winning four straight titles from 2010-13, and Max Verstappen prevailing in both 2021 and this season.

Indeed, Verstappen was one figure to publicly pay tribute to Mateschitz ahead of the United States Grand Prix last month – where all F1 personnel stood for a moment of silence in his honour. And prior to his death, the supremo had committed to investing in a new wind tunnel to be part of the Red Bull technology campus in Milton Keynes.

The team have been hit with a 10% reduction in wind tunnel time for 2023, part of their punishment for breaching the budget cap by £1.86 million in the last campaign. But despite, this, team principal Christian Horner has said the project will go ahead.

“It was one of the commitments that Dietrich made to the business, to invest in a new tunnel,” Horner told The Race, before admitting the current model needed upgrading. “Once the tunnel regulations were introduced, then the efficiency of our tunnel just wasn’t comparable with where the regulations are going.”

F1 has tentatively discussed a ban on wind tunnels in 2030, but Horner implied his team could not afford to leave the issue: “It forced our hand that we needed to make that big capital investment. So, that’s what we’ve chosen to do.”

However, the 48-year-old believes that the sport does indeed need to take a different direction in future, lamenting that some F1 teams have opposed the initial proposal: “When you look at the way the world’s going, simulation is playing a bigger and bigger role,” he added.

“We should have been brave enough to look at walking away from tunnels in the future. But unfortunately there was a fear-based culture, rather than an embracing one.” 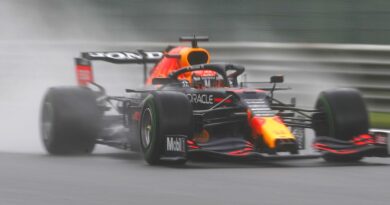