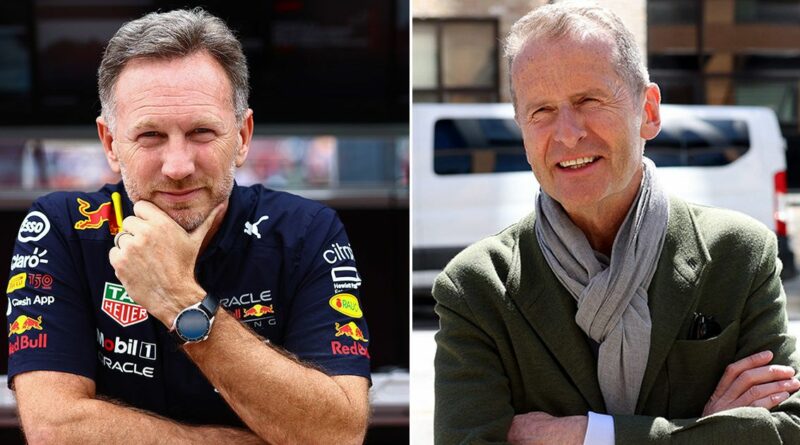 Red Bull are set to form a formidable partnership with Porsche in time for the 2026 F1 season.

The prospect comes after German car companies Audi and Porsche confirmed they would be entering the sport. Herbert Diess, the head of their parent group Volkswagen, informed the media at an event at the company's base in Wolfsburg.

Despite the chief executive admitting the move had caused arguments at board level, representatives at both Audi and Porsche had strongly pointed to the potential income generated by being in F1. He added that Porsche had made the more advanced preparations of the two.

The sport currently consists of 20 teams, with Mercedes having been the front runners in recent times, winning seven consecutive constructors' titles. However, it is Christian Horner's team who currently boast the world champion, following Max Verstappen's dramatic title win in 2021 – sealed at a controversial Abu Dhabi Grand Prix.

In a new era for F1 though, Ferrari have stormed back into the mix, with Charles Leclerc currently leading the drivers' standings. McLaren have also shown ambition to challenge for titles again, having tied Lando Norris to a lucrative new long-term contract.

According to a BBC report though, it is Red Bull who will benefit most from this latest development. F1 sources have reportedly claimed that Porsche is lining up an alliance with Horner and co.

Porsche would team up with their engine division, which is currently working towards developing a new power-unit when the regulations change in 2026. The team would officially run as Red Bull-Porsche.

Audi meanwhile, is said to have had talks with the likes of McLaren, Sauber, Aston Martin and Williams. Regardless, after years of hinting at joining F1, it appears Volkswagen will finally take the plunge.

Last month, their board provisionally approved the notion of Porsche and Audi entering F1, once engine rules were confirmed. And whilst the sport's bosses have not fully clarified the regulations, they have given major indications over how the hybrid system will be simplified.

Red Bull's immediate concern though will be keeping pace with Ferrari ahead of this weekend's inaugural Miami Grand Prix. Leclerc is on 86 points, 27 clear of second-placed Verstappen.

That's after the Dutchman cut the gap with victory at the Emilia Romagna Grand Prix. During that race, he actually lapped last year's title rival Lewis Hamilton.

After the race, Red Bull advisor mocked Hamilton over the incident, suggesting he should have retired last season. Marko's quip prompted an angry reaction from F1 fans who accused him of ignorance. 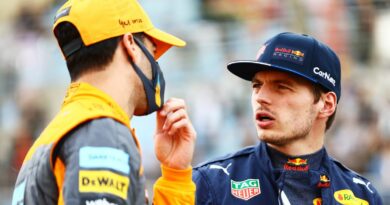 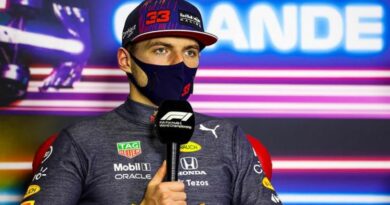 Max Verstappen fumed at Lewis Hamilton in row over collision: ‘Easy to blame me’