With speculation rife about the possible F1 driver line-ups for the 2021 season still on going, Red Bull surprised many when they announced Max Verstappen had signed an extension with the team until 2023. The 2021 season will see an overhaul of Formula One, with not only a new car design being introduced but also changes to the sport’s rules and regulations.

Many thought the 22-year-old would wait and see what package Red Bull and their engine partner Honda will be providing him before making a decision to commit his long-term future to the team.

However, after the announcement, Verstappen couldn’t have been clearer about his goals – a world title.

“Red Bull believed in me and gave me the opportunity to start in Formula 1 which I have always been very grateful for,” Verstappen said.

“I want to win with Red Bull and our goal is of course to fight for a World Championship together.” 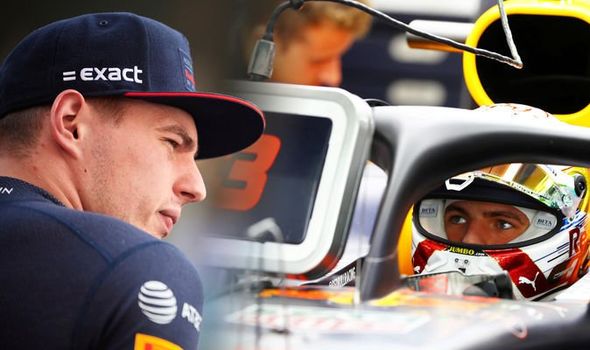 As the beginning of the F1 season approaches several drivers find themselves in the final year of their contracts.

Mercedes have both Lewis Hamilton and Valtteri Bottas in this situation, and while the Finn is looking to secure a drive with the team in the future, Hamilton has been linked with a possible move away to Ferrari.

The Prancing Horse tied down their talented young driver Charles Leclerc to a new long-term deal that will see him stay with Ferrari until the end of the 2024 season, but his team-mate, Sebastian Vettel, has not been given such an extension.

And after Hamilton’s enquiries about driving for Ferrari have been confirmed through chief executive officer Louis Carey Camilleri, that Vettel, a four-time F1 world champion, could find himself being replaced ahead of the 2021 season.

However, if Hamilton leaves Mercedes, they could still be in a position to give Verstappen a seat.

This is because there is likely to be an exit-clause written into Verstappen’s new contract, as former F1 driver Martin Brundle also pointed out.

“We also know, of course, that there are often some exit windows on both sides as well through that process,” Brundle told Sky Sports. 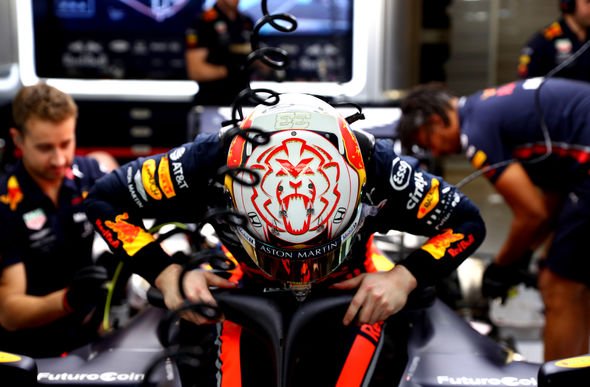 “That proviso has to be in place.

“Performance clauses are always very hard to write, but you might also seek key-personnel assurances.

“For example, if I was re-signing for Red Bull, I might want to know is Christian Horner going to be around? Is Adrian Newey around? Who else is around?

“They have put together a package, financial and technical, and it has convinced Max and his gang to settle in for another four years.”

Verstappen finished third in the drivers’ standings in 2019 and while Red Bull saw an improvement in their car that helped him to three race wins, they will need to close the gap to Mercedes this season.

The 2020 season will be the last chance Verstappen has to become the youngest ever F1 world champion, a record currently held by Vettel, which he set while at Red Bull.

If Verstappen accomplishes the feat, it could mark the next chapter in a long career with the Austrian team, but if he doesn’t it could mark the beginning of the end of his relationship with them, one that stretches back to 2016.