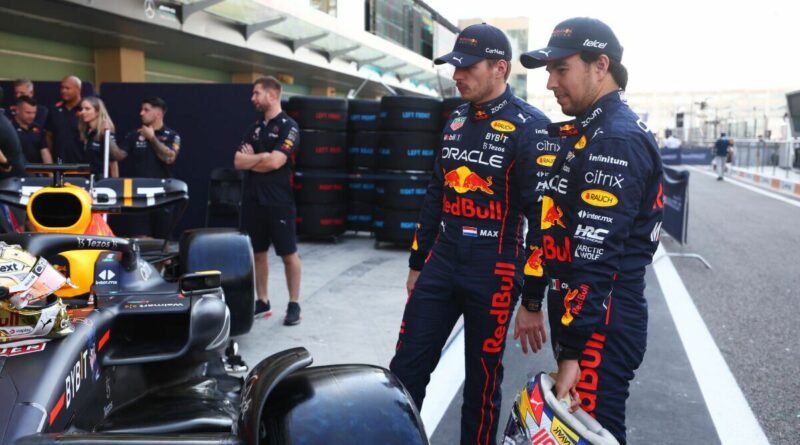 For all Red Bull’s improvements to become champions of their domain, Sergio Perez still doesn’t believe the team has the “dominant car” in Formula 1. Max Verstappen recently sailed to his second championship in as many seasons and finished 146 points ahead of his nearest rival.

Charles Leclerc ended the season in second and just ahead of Perez, but Ferrari were clearly frustrated by their campaign after firing team boss Mattia Binotto last month. Mercedes’ struggles—particularly in the first half of the season—also ensured they raised no serious threat in the title chase.

Red Bull ultimately accounted for 17 of the 22 race victories (15 for Verstappen and two for Perez). But despite the team’s rampant success in the RB18, Perez lavished praise upon Verstappen and his ability to get the most out of their design.

“Well, I think Max has had an incredible season: a lot of respect for him,” said the Mexican star following Red Bull’s second straight title-winning campaign. “I’ve said it before: I don’t feel like Red Bull has had a dominant car, so to have won the championship the way Max won it, I think he definitely pulled a gear or two compared to anyone else.”

While the 2021 title hunt went down to the final race of the season in Abu Dhabi, Verstappen clinched this year’s crown in Japan with four events to spare. Red Bull’s hopes for a third straight championship could be hurt by the budget-cap breach, however, having been hit with a $7million fine and a 10 per cent reduction in wind tunnel time ahead of 2023.

With that in mind, it’s all the more essential that the leading driver duo of Verstappen and Perez are in good spirits and working cohesively. That relationship appeared damaged after Verstappen refused to give up a place to his team-mate in Brazil despite having already sewn up the title, but Perez is determined to challenge his comrade again next year.

“It’s a great challenge to be his teammate,” added ‘Checo’. “Max is operating at a very high level from FP1 through the whole weekend so it’s obviously not an easy task.

“I don’t believe there’s anyone that can come and just beat him straightaway. He’s very solid with the team. He’s been here a while so I think I’m just getting closer and closer with the year, so I will give another shot for next year and see what happens.”

Lewis Hamilton and George Russell both showed signs of improvement over the course of 2022, and there’s a sense Mercedes could enjoy a resurgence in the coming campaign. All the more reason for Verstappen to try and impress in a new title defence, where he hopes to become just the fifth driver to claim F1 gold three years runnings. 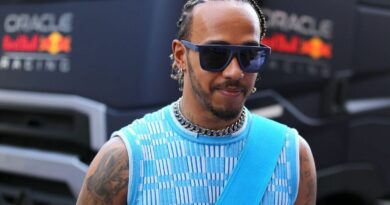 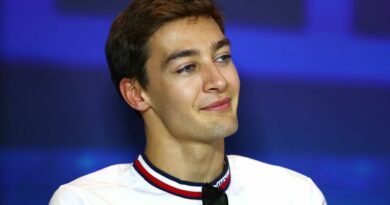