Mercedes are expected to continue their F1 dominance in 2021 but Red Bull believe they may have a secret weapon which can help sway the title challenge. Lewis Hamilton is hoping to pull away from Michael Schumacher’s record by winning his eighth Drivers’ Championship.

Team-mate Valtteri Bottas is also desperate to prove his worth as the Finn’s future beyond next year is up in the air.

Max Verstappen is likely to be Mercedes’ biggest challenger as the 23-year-old continues to mature.

Red Bull are doing everything they can to try and make sure the Dutchman has a car capable of battling at the front of the grid at every circuit.

To do so they axed Alex Albon for Sergio Perez, who won his first F1 race at the Sakhir Grand Prix earlier this month with Racing Point.

From 2021 Racing Point will be renamed Aston Martin but the biggest difference will come in their engine. 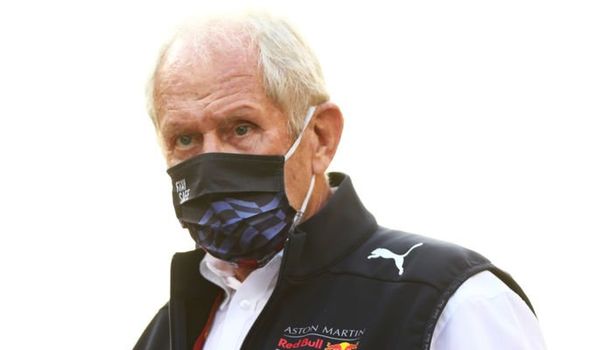 Mercedes have struck a deal to provide engines to Aston Martin and Perez has inside knowledge of how they will work.

Red Bull want to tap into their new drivers’ information to give them an advantage in the Championship race.

Senior advisor Dr Helmut Marko has explained that Perez’s knowledge played an instrumental part in their hiring of the Mexican.

“After Racing Point told him about next year, he was obviously very attentive to everything Mercedes did,” Marko said.

“We hope for a lot of input on that side.”

But it was not just Perez’s information on Mercedes’ engine which convinced them to offer him a contract.

The 30-year-old finished fourth in the standings last term, behind only Hamilton, Bottas and Verstappen.

“To win the World Championship, you need two cars that can compete at the front,” Marko added.

“It’s about strategy and Perez is in the form of his life. 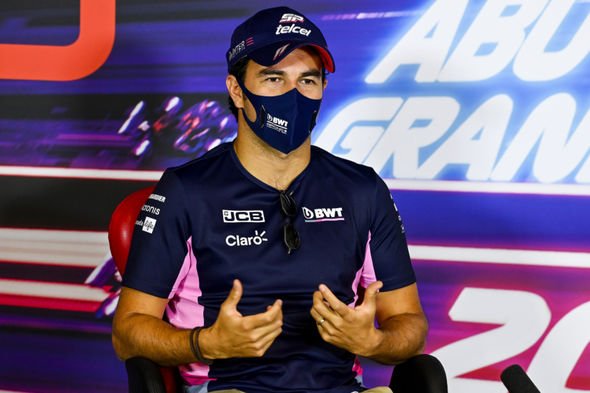 “We carefully analysed the strengths and weaknesses of the three candidates who were Alexander Albon, Sergio Perez and Nico Hulkenberg.”

Many on the F1 circuit felt sorry for Albon after he was brutally dropped from Red Bull.

“It was a relatively short contract negotiation for an agreement of one year,” said the Austrian.

“We can intervene if he receives other offers but the truth is that, since Max has been with us, apart from Ricciardo, the second car is always behind from our own program.”