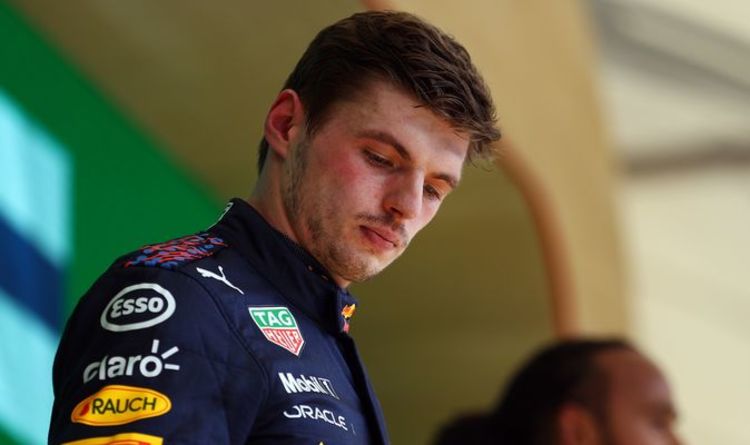 Red Bull team principal Christian Horner has insisted that Max Verstappen will struggle to defend against the superior straight-line speed of his Mercedes rivals for the rest of the season. The Dutchman will be looking to return to winning ways in Qatar this weekend after he was denied by Lewis Hamilton at the Brazilian Grand Prix on Sunday.

Verstappen started from the front row of the grid at Interlagos and managed to overtake pole-sitter Valtteri Bottas on the opening lap.

He began to pull away at the front before Hamilton caught up to him after fighting his way through the field from 10th place.

The Mercedes man tried to get around Verstappen on lap 48 but was forced wide after his Red Bull rival was too late on the brakes into Turn 4.

However, the move eventually took place with just 11 laps to go before Hamilton raced into a 10-second lead to take the chequered flag in style.

It was one of the 36-year-old’s finest performances to date, with his efforts behind the wheel helped tremendously by the formidable pace of his Mercedes car.

JUST IN: Mercedes hit out at FIA after ‘laughable’ Lewis Hamilton decision

The Silver Arrows were untouchable on the straights and Horner believes that Verstappen will be up against it once again in Qatar at the next time of asking.

“That new engine, they’ve got a Monaco rear wing on here, so it is very, very impressive. And Max can’t defend against that.

“If any other driver had to be within 0.4 seconds to get anywhere near an overtake, the Mercedes drivers here were 0.9s [behind and] could be [attempting a pass] in the braking area at the end of the straight.

“So that’s a very potent weapon and there’s some very fast tracks coming up in the last three races.”

It remains to be seen whether Red Bull will be able to hold Mercedes at arm’s length when the two rivals do battle in Qatar for the first time this weekend.

The Losail circuit is expected to suit the likes of Verstappen and Sergio Perez due to the need for a high-downforce setup.

Perez has already suggested that Red Bull will be in with a shot of winning their next race despite the speed of the Mercedes cars posing a serious threat to their hopes of victory.

“Their straight-line speed is on another planet,” said Perez after he was forced to settle for a fourth-placed finish in Brazil.

“I looked in my mirror at the corner exit and I felt pretty safe. But then I looked back into it again and he [Hamilton] was right next to me.

“It was really impressive. We’ll see what we are able to do going into Qatar.

“It’s going to be a different track, probably straight-line speed is not really going to matter over there so hopefully we can be a lot more competitive.

“It’s a very high downforce track – very fast. And hopefully the main straight is not too long.” 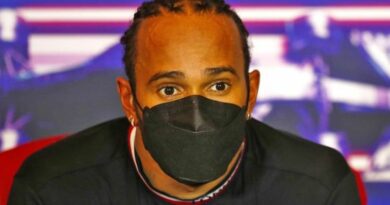 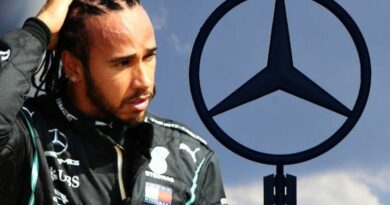