Home » Racing » F1 » Renault and Daniel Ricciardo: From underachievers to an F1 2020 force 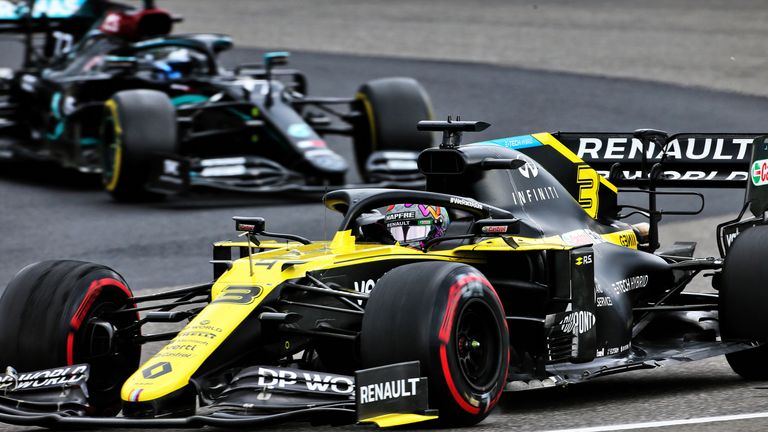 Daniel Ricciardo’s podium last time out – his first for the Renault team in almost two seasons of trying – just underlines the genuine progress the team has made in the latter part of the year.

Things certainly look brighter now at Enstone than at the start of the season when, with the previous technical regime gone, the pressure from the parent company was ramping up. The possibility seemed very real that Renault might not re-commit the team to F1 after 2021, the end of the current Concorde Agreement.

So as the season finally got underway in Austria and Renault qualified solidly mid-grid, with only one car making it to the lower reaches of Q3, it wasn’t the start that had been hoped. Despite a raft of upgrades that had been made to the car since F1’s aborted start in Melbourne some months earlier, it suggested Renault 2020 was going to be more of the same – in vague contention as best of the rest behind the top teams, battling it out a long way behind the front. Even the competitive fall of Ferrari in 2020 wasn’t enough to bring podiums for Renault, it seemed. 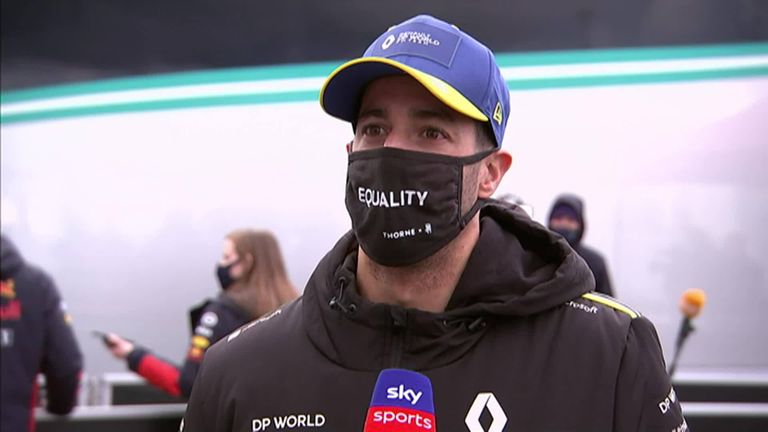 There was little to suggest otherwise in the subsequent couple of races either – and the fact that it dropped further away from the pace around the high-downforce demands of the Hungaroring was not a good portend. There was a glimmer of hope at Silverstone though.

Towards the end of the British Grand Prix both Ricciardo and Esteban Ocon were flying, picking off cars as soon as they came upon them, their tyres seemingly in better shape than the cars they were racing against. They were rewarded with respective fourth and sixth places very much on merit and with a few more laps Ricciardo looked like he’d have been able to deal with Charles Leclerc’s Ferrari too.

The Australian felt it was the first time he and the team had managed to unlock the car, which he’d all along been convinced had more potential than its 2019 predecessor. “It’s so much better at putting its power down,” he said.

The first Silverstone race was the first time the front of the car was matched up to that improved rear end. The races didn’t go quite so well there a week later for the 70th Anniversary Grand Prix, but Ricciardo had qualified a very strong fifth.

A breakthrough had definitely been made in the team’s understanding of the car. However, its traits were still that it preferred low downforce tracks, something that was reflected in it dropping off its Silverstone pace when it went to Barcelona. There, it dropped away from the Racing Points and McLarens it had been matching at Silverstone – but its pace relative to the Mercedes at the front was still much closer than it had been at the start of the year. Renault was rebounding up and down within that midfield pack according to the downforce demands of the track – but that pack was itself closing the gap down to the front. 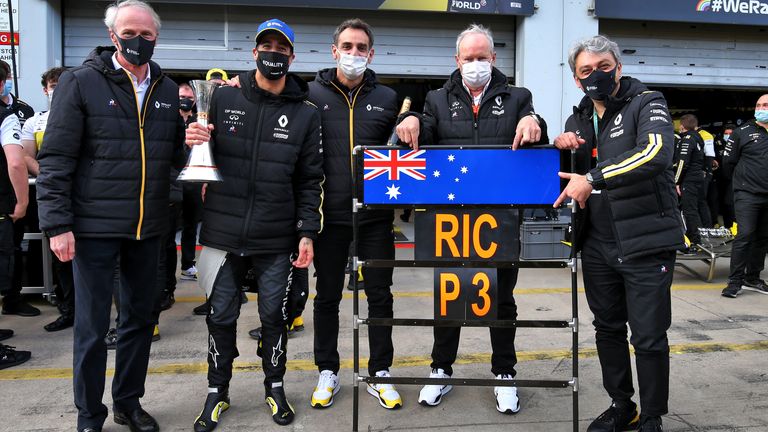 At Spa, a track rewarding low drag and not too punishing of a lack of downforce, the Renault was definitely at the head of its class, in the group behind Mercedes and Red Bull. Ricciardo did the rest, qualifying fourth behind the two Mercs and Max Verstappen’s Red Bull and finishing there in the race too. Not only that, but his setting of the race’s fastest lap in the closing stages as he chased down Verstappen underlined again that the car could be coaxed into a very sweet spot of tyre usage.

At Monza, with everyone on super-skinny wings, the car’s drag advantage over its classmates evaporated. The McLarens and Racing Points seemed to hold onto a little more of their downforce as the wings were trimmed – and Ricciardo was sixth; respectable, but not the threat he’d been in Belgium. For Mugello, Ricciardo’s car responded well to an aero upgrade (new barge board and sidepod detail) and he finished a strong fourth, having run third for a time before being demoted by Alex Albon’s faster Red Bull. 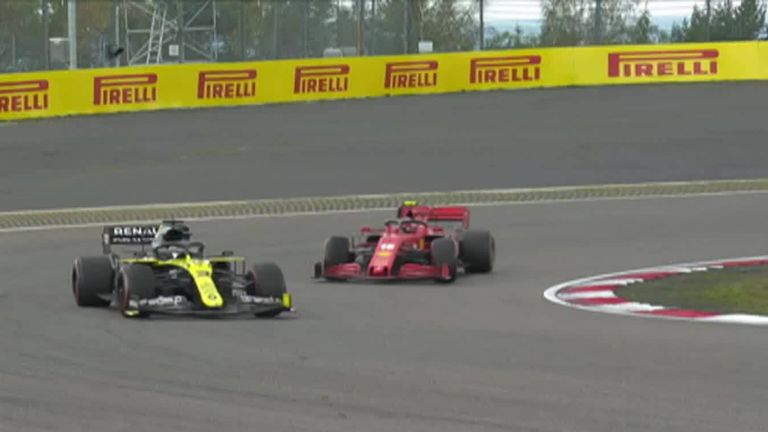 Both cars had the upgrade on for Sochi where the car again qualified best of the rest behind Mercedes and Red Bull. This on top of the strong Mugello showing suggested that the car was no longer relying on low downforce tracks to be competitive within its group. Since the upgrade, the car has been showing well on medium downforce tracks too. The Nurburgring, as the first high downforce track since Barcelona, was therefore a litmus test – one which the car passed with flying colours as Ricciardo delivered that symbolic first podium.

As the team now contemplates the last six races under the Renault name – it will be rebranded after Renault’s sporting Alpine brand from next season – it is more than realistic to believe that further podiums await. Which puts the team – now committed to the new Concorde Agreement to 2026, like all the others – in a far better place than looked likely at the start of the year.