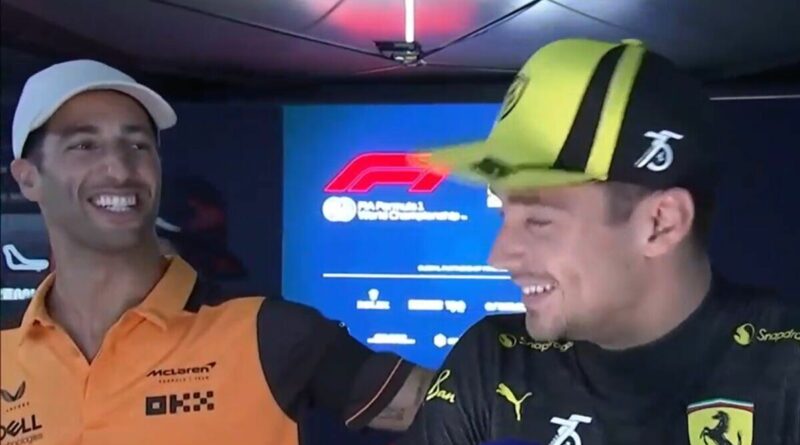 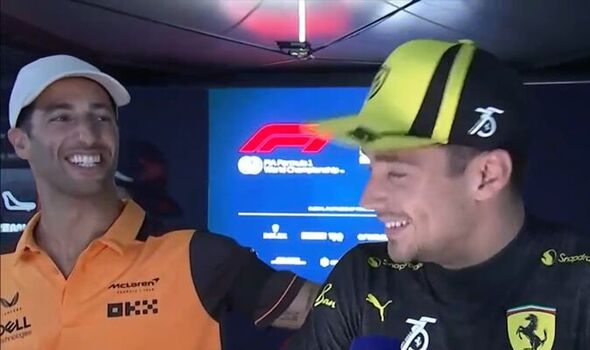 Charles Leclerc was interrupted by Daniel Ricciardo as the Ferrari driver basked in the glory of celebrating pole position at the Italian Grand Prix. The outgoing McLaren driver looked in good spirits as he crept up and caught the Monegasque by surprise as he spoke to the media following his impressive pole lap at Monza.

The 24-year-old qualified on pole for Sunday’s Italian Grand Prix after finishing two tenths clear of Max Verstappen. The Dutchman, with a five-place grid penalty, is expected to start seventh on the grid although the FIA are yet to provide clarification on the final grid due to a series of penalties being applied.

In a conversation with Sky Sports F1’s Rachel Brookes in the media pen, Leclerc was asked about how he felt following the lap, one of the best he has produced all season under immense pressure in front of the tifosi.

And that is where Ricciardo chose to make his mark after walking past Leclerc in the pen, creeping up on his friend before the Ferrari star realised he was there. 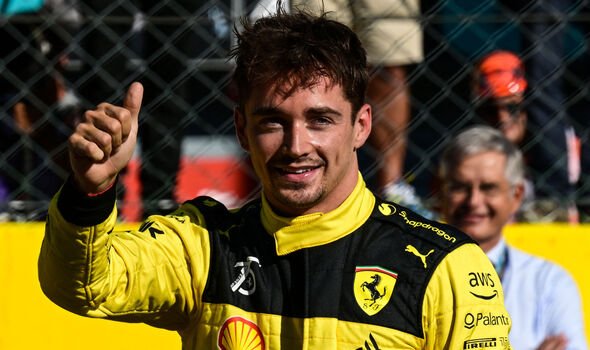 Ricciardo whispered something to Leclerc that was not caught by the microphones, but clearly it was a classic case of the popular Australian’s friendly banter as Leclerc chortled before returning to his original interview.

“It felt really good, it feels really good especially after Spa where we struggled massively. We worked a lot after Spa to try and identify the weaknesses of the car…”, he said, before Ricciardo’s interruption.

“I have this energy. It just feels great, so it is a really special week for us Ferrari drivers. It’s a very busy week, there’s a lot of pressure around the team and to be able to perform at such a good level today is good, but now we have to repeat that tomorrow.

“Tomorrow is going to be the critical day but I am confident because the feeling is good, we just need to pull everything together and do no mistakes.”

While Leclerc was elated after picking up his eighth pole position of the season, giving him the best possible chance of closing the 109-point gap on Max Verstappen, Ricciardo showed signs of an improved mood at Monza.

The 33-year-old has cut a sobering figure in the paddock after learning of McLaren’s attempts to replace him with Oscar Piastri, with Ricciardo receiving a substantial pay-off to find another seat for 2023.

But he looked back to his normal amusing self, wearing a big wide grin as he snuck up on Leclerc. The McLaren star celebrated a rare positive qualifying session at Monza after qualifying eighth, with Ricciardo and Norris set to receive a bump of four places on the grid. 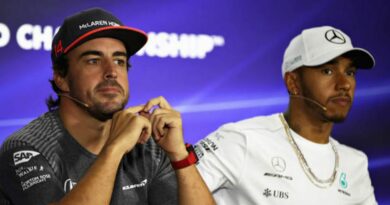 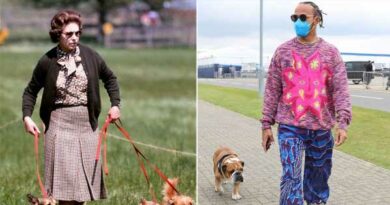 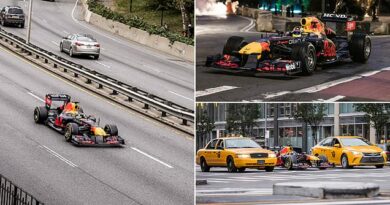