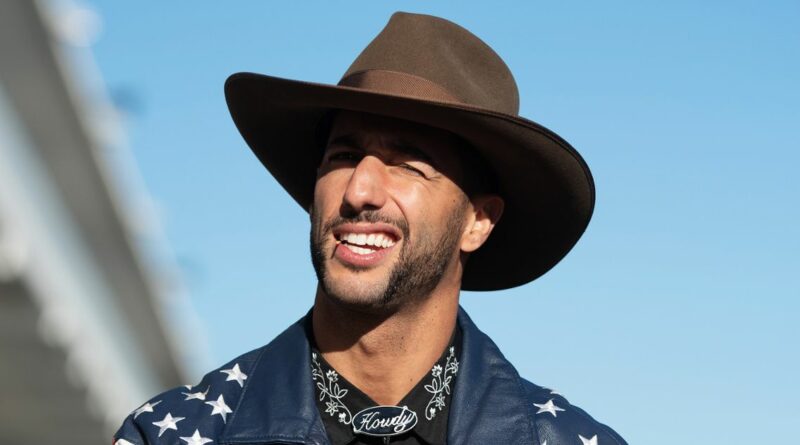 Daniel Ricciardo has already mapped out one of his key objectives for his year out from being a full-time F1 driver.

The popular Australian was left without a drive after being dropped by McLaren a year before the end of his contract following two seasons of being comprehensively outpaced by teammate Lando Norris.

After more than 10 years at motorsport’s top table, Ricciardo opted for a third driver role rather than pursing a seat with a backmarker team like Williams or Haas. After being linked with a move to Mercedes, Ricciardo has returned to Red Bull, where he will provide back-up to Max Verstappen and Sergio Perez and undertake simulator and marketing duties.

However, eager for some time away, the 33-year-old has no intention of being at every grand prix next season, which will see a recording-breaking 24-race calendar provided a replacement is found for the cancelled Chinese Grand Prix.

Ricciardo is eager for some “me time” which will include a road trip across the United States, a country he is hugely fond of and regularly visits. Unlike his memorable arrival at this year's US Grand Prix at Austin, when he turned up riding a horse, Ricciardo will complete the road trip on a motorbike.

“I’m really trying to find a balance of still staying in the sport, to some degree, but giving myself time to, again, just have time for me," he told Australian outlet Speedcafe.com.

“That’s even as simple as even just getting more time to myself to train, to spend in the gym, to get better, whatever.

“Just taking more time for me to do things, prioritise some other things but also I'm trying to plan a ride across America. That's something that I know will be yes, exciting, fun, but I'll also just get so much self-reflection time.

“That stuff, for me, is really powerful, just being alone and going through nature. They're things I'm looking forward to.”

Do you think Daniel Ricciardo will race in F1 again? Have your say in the comments section below.

Ricciardo has said he intends to be back on the grid in 2024, although that is no guarantee. It is not certain a chance will be offered while Ricciardo himself may decide not to grasp an opportunity.

“I think getting enough alone time will answer a lot of questions and give me clarity moving forward, if 2024 is the best thing for me to be back on the grid or not,” he added.

“Then it's up to teams as well to feel like I'm worthy, but think I'll just answer a lot of questions for myself next year.” 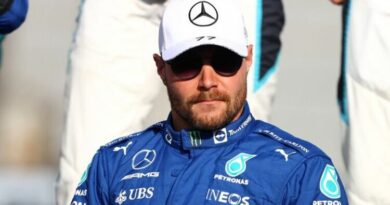