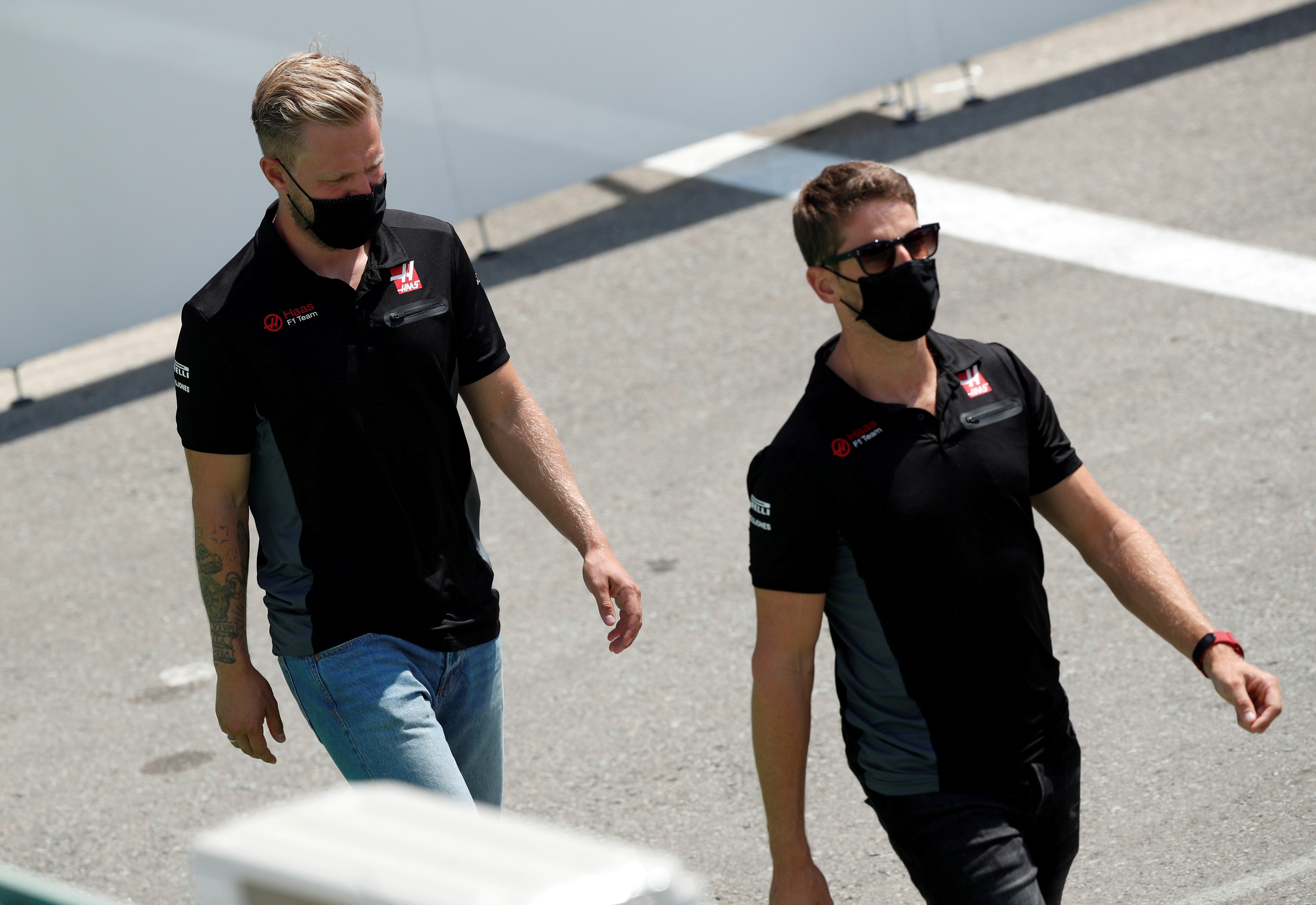 Magnussen’s statement came soon after Grosjean’s, with the 28-year-old former McLaren driver yet to decide where his future lies – whether that be in F1 or elsewhere.

“The 2020 Formula One season will be my last with Haas F1 Team,” Magnussen said.

“I have had a great time with the team for four years and I look back at a great journey. Being part of a brand new team has been a challenge that I have thoroughly enjoyed and it has brought me a huge amount of experience that has helped me grow and develop as a racing driver.

“I would like to thank Gene, Guenther (Steiner)and all of the race team for their loyalty and trust in me over the past four years. I am still working on my plans for the future, which I will announce in due course.

“There are still six races to do this season, and I am determined to give my all to finish off on a high. Thank you all for your support.”

The exits open two seats on the 2021 grid, with Mexican Sergio Perez on the market after his drive with Racing Point was taken by four-time world champion Sebastian Vettel next season following his Ferrari exit. Another name in the frame is Britain’s Callum Illott, who was due to drive the Haas during Friday practice at the recent Eifel Grand Prix before the session was agonisingly washed out. His Formula Two championship rival Mick Schumacher, who like Illott is signed up to the Ferrari Driver Academy, is also pushing for a move up to F1, although he is likely to join Alfa Romeo next season.

Nico Hulkenberg, who has stood in for both Perez and Lance Stroll at Racing Point this season due to illness, is also in the running, as is a third F2 Ferrari Academy Driver in the shape of Robert Shwartzman, Schumacher’s current teammate at Prema.

Haas, who rely on Ferrari power units, have slipped down the grid since hitting a high of fifth place in the world championship standings in 2018 after finishing the last two seasons in ninth. But team principal Steiner paid tribute to the work both Grosjean and Magnuseen have put in for the team, and stressed they will be missed at Haas. 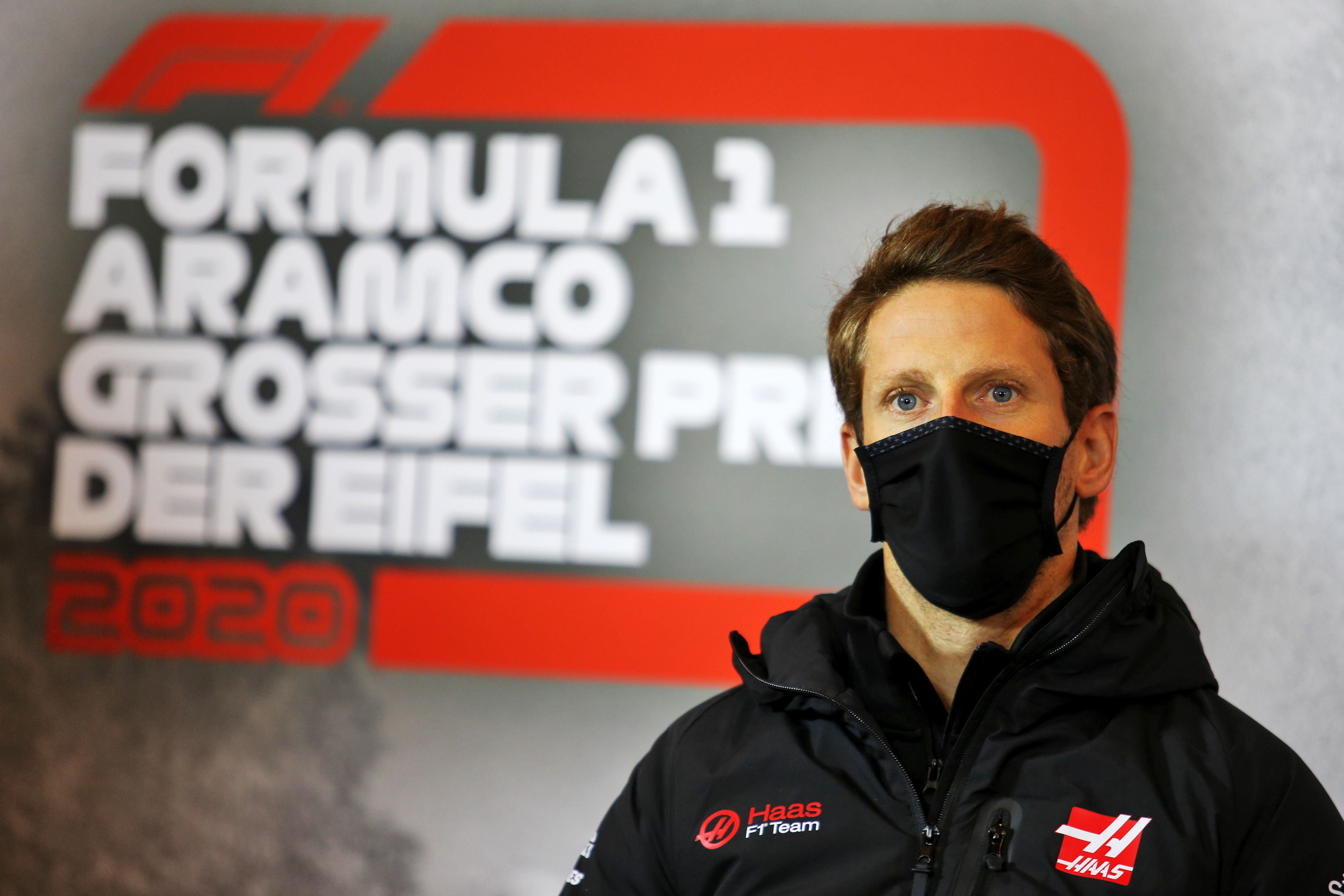 “I want to extend my thanks to both Romain and Kevin for their hard work and commitment to Haas F1 Team over the past few seasons,” said Steiner.

“Romain was a fundamental part of our establishment as we sought to get a driver onboard with both speed and experience. His results in early 2016 were a just reward, not only for his own talent, but also for the sheer amount of effort the team had put in to be on the grid that season.

“When Kevin joined a season later, we saw an immediate return with both cars scoring points, and of course, our first double points finish in Monaco that year. We have a lot of good memories together – in particular our 2018 season when we finished fifth in the standings in only our third season. Romain and Kevin played a significant part in that success.

“Of course, there is still plenty of racing left in the 2020 season. It’s been a challenging year, no doubt about that, but both drivers have given their all behind the wheel of the VF-20. We value their inputs and experience to keep pushing the team forward through to the Abu Dhabi Grand Prix in December.”

What has happened to Haas in F1 2019 and when will they find fix?