Martin Brundle believes the FIA is “a little rudderless” under its current leadership, with teams increasingly confident in challenging the governing body.

As the F1 season reached its dramatic finale, Mercedes and Red Bull staff were repeatedly heard attempting to influence race director Michael Masi over the radio while grands prix were in progress.

Both Mercedes and Red Bull were then repeatedly in contact with Masi during the dramatic conclusion of the season-deciding grand prix as he controversially deemed that the last lap could take place without a safety car, effectively handing Verstappen his maiden world championship.

“The final few laps in Abu Dhabi, when the world’s eyes were on us in staggering numbers, were not our finest moment and some things have to change this winter. We certainly confused our fans on Sunday,” wrote Brundle in his Sky Sports column. 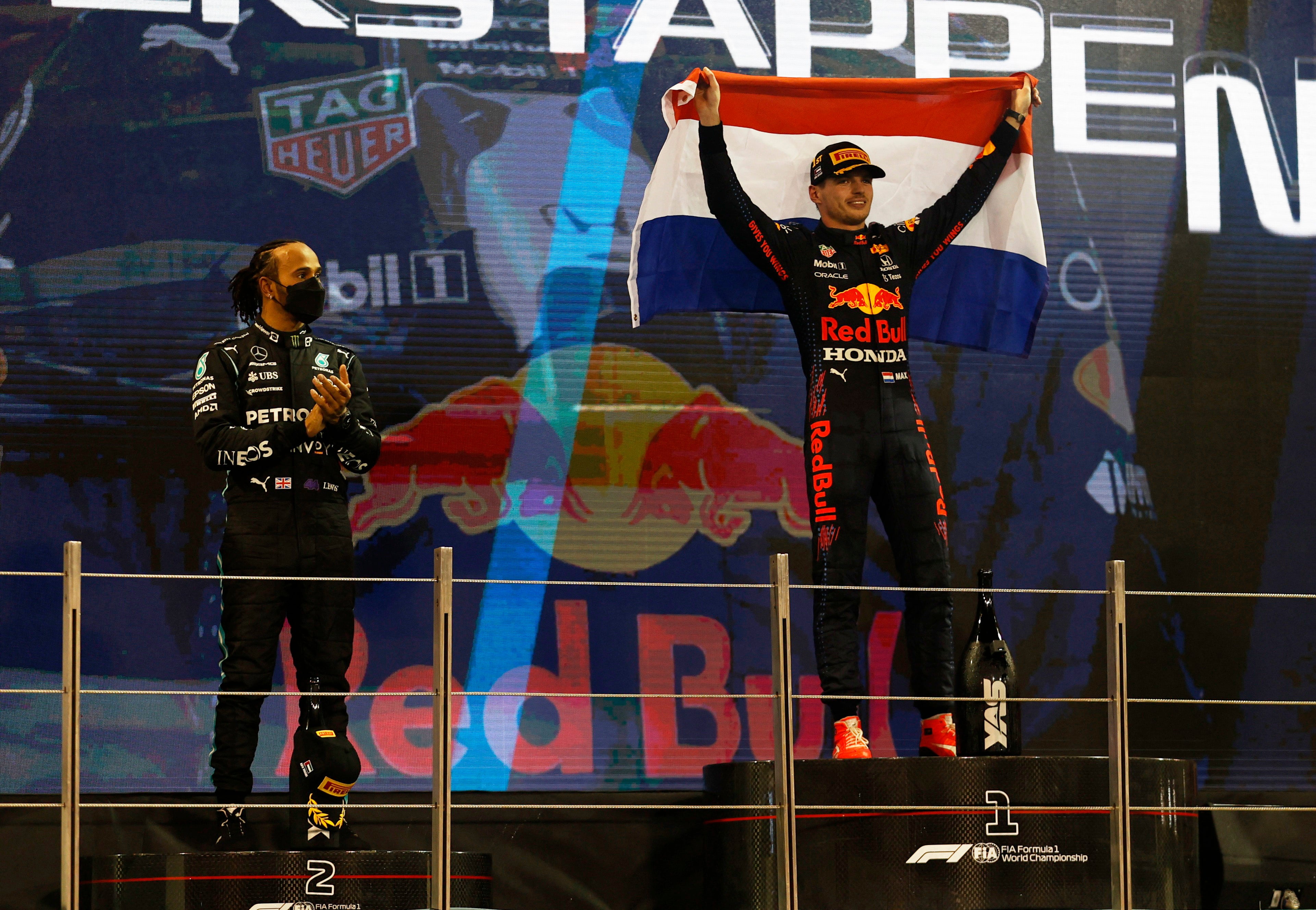 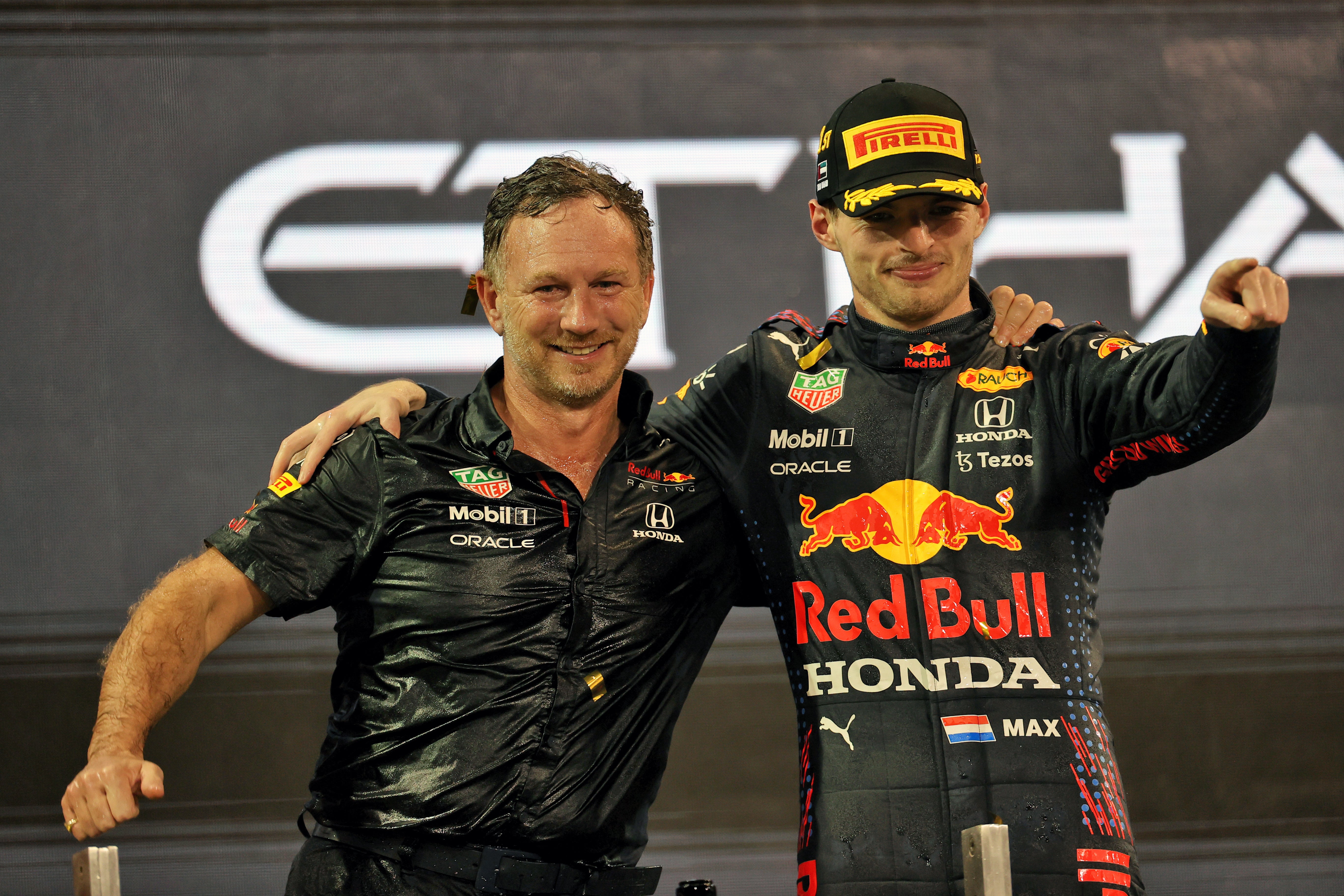 “If Michael wants to continue, and F1 and the governing body the FIA want to keep him, things must change.”

Jean Todt, the FIA’s current president, was already set to stand down and Brundle fears the governing body could now lack firm leadership at a decisive time for the sport’s future.

“Jean Todt retires shortly, after 12 years as President of the FIA. However, while we await a new President and his supporting team, I imagine the FIA is a little rudderless and certainly not feared by the teams, who lived in great trepidation of Mosley and the ‘bringing the sport into disrepute’ clause,” wrote Brundle.

“Until this year, any correspondence from the pit wall to Race Control was not broadcast, and it’s totally unacceptable to hear team bosses and team managers even pre-empting situations and lobbying.”