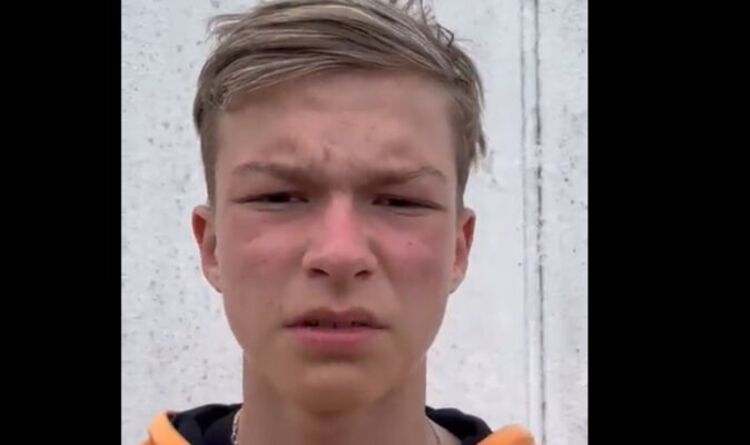 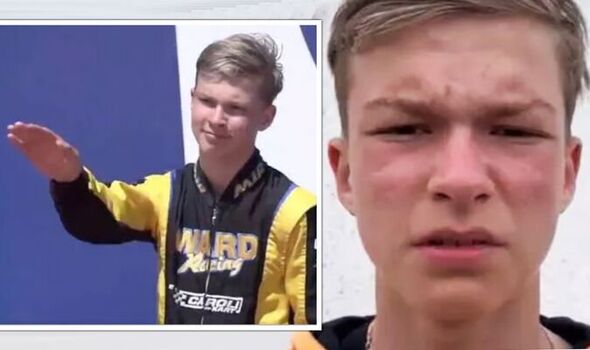 Artem Severiukhin has apologised after drawing huge criticism following his alleged ‘Nazi salute’ on the podium after winning the FIA Karting European Championship in Portugal. The Russian teenager was victorious in the 11-15 age group category, but was competing under the Italian flag as his country continue to be barred from international sporting events.

But after winning the event, he sparked criticism with his bahaviour as the national anthem was played out. He initially beat his chest before appearing to then perform a Nazi salute standing atop the podium, which led to him bursting out in laughter.

Severyukhin has since been suspended by his karting team, and he has now issued a grovelling apology for his perceived actions. In a video released by himself, the young driver said: “I want to apologise to everyone for what happened yesterday in the European Karting Championship.

“Standing on the podium, I made a gesture which many perceived as a Nazi salute. It’s not true, I have never supported Nazism, it was one of the worst crimes against humanity. But I raced uner an Italian licence and flag and the guys in front of the podium showed me that in Italy, in such cases, it’s customary to hit yourself on the chest in the heart area. I just wanted to make a gesture, and how everything has happened, I can’t explain.

He added: “I know that I’m a fool and I am ready to be punished, I am sorry.”

Lando Norris: Why McLaren can stay in fight for third and his development in F1