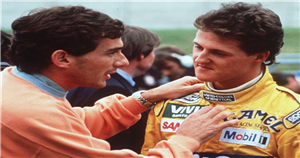 The German, 52, also suffered from insomnia after the Brazilian lost his life in a tragic accident during the 1994 San Marino Grand Prix.

The racing legend was behind Senna when the accident occurred and he doubted whether he would be able to race again without the fear of crashing himself.

The driver’s new Netflix documentary titled 'Schumacher' includes an old interview in which he recalls how the crash affected him.

He said: “It was two hours after the race where (engineering director) Mr (Tom) Walkinshaw came up to me after the race and said it's looking very bad.

“I said ‘no he's in a coma but a coma doesn't mean anything bad’. He said ‘no it doesn't look too good’. And then someone came to me later and said ‘he's dead’".

“I still didn't believe he'd be dead, I couldn't think of that. That point I was like ‘no, he's going to be the champion’.

“He maybe misses one or two races and then comes back again. The worst was really the two weeks after this as I had to accept he was dead.”

Schumacher described how his perception of the sport changed after witnessing a fatal accident.

“Silverstone, I went there (afterwards) and suddenly you see things with different eyes," he said.

“I thought ‘crazy, you always raced here but there are so many points you can crash and you can be immediately dead' – that was the only thing I was thinking of.”

“I wasn't sure can I drive without thinking that or I'm going to drive now always thinking 'now you can be dead here, if you go off here it's going to be bad' and that was something very strange.

“I wake up during the night and I'd sleep maybe three hours a night things like this.”

Despite Schumacher’s struggles dealing with Senna’s death, he went on to have a superb career and is regarded as one of the greatest drivers of all time.

What's your verdict on the new Schumacher documentary on Netflix? Let us know in the comments section.

Williams sale: Claire Williams on buy-out, coy on her future 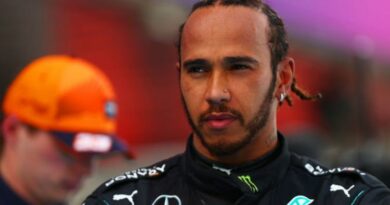 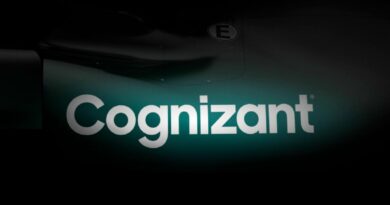