Ferrari driver Sebastian Vettel isn’t struggling this year because of his suitability to the SF90, according to Jacques Villeneuve.

The German is also behind fellow team member Charles Leclerc and Villeneuve has now discussed the latter’s growing profile, believing Ferrari are already choosing to focus on their rising 21-year-old star.

“The energy is not right,” Villeneuve told Motorsport-Total.com.

“It does not matter how well you drive, you’re on the wrong side of the energy, and if it’s like this, you’re suffering for a while, that’s a law in this sport.

“It has nothing to do with the concept of the car. The car was designed with feedback from the drivers who drove before and these were Vettel and [Kimi] Raikkonen – not Leclerc.

“So he [Vettel] has his share in the design of this car.”

Villeneuve also reckons Vettel is still suffering a hangover from his struggles at last year’s German Grand Prix, which signalled the start of his slump. 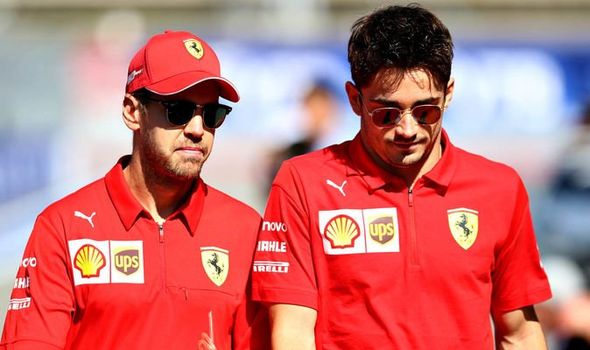 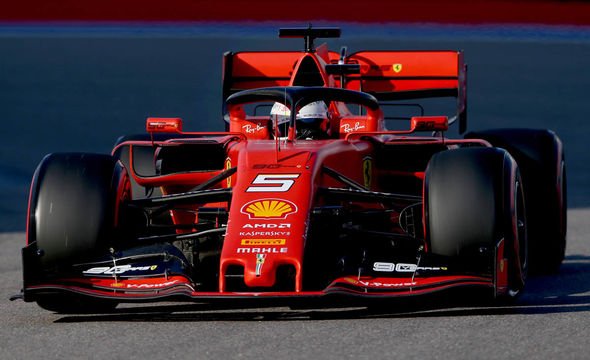 “Of course, because you make a mistake and you know that you are to blame yourself, which probably changed the entire championship – also psychologically,” Villeneuve said.

“The whole media and fans are talking about it, so you feel the pressure, of course, that has an impact.”

“On the one hand they have a four-time world champion who is still one of the finest drivers on the grid, despite a few too many mistakes over the past two seasons,” he said.

“And on the other, they have an incredible talent in Charles Leclerc – after all, you don’t take six poles, including four in a row, and win two races at legendary circuits such as Spa and Monza if you’re not a star in the making. 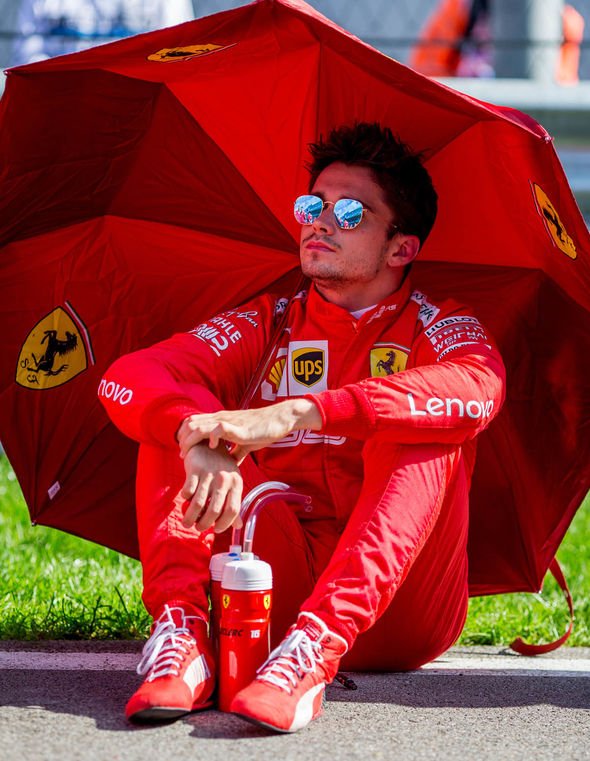 “Of course, Mattia is well aware of how this kind of dynamic can work as he has experienced it before when he was a young engineer.

“But now the honour and obligation fall to him to make sure that mechanism that drives what can be healthy rivalry runs smoothly.”

The Formula 1 season continues with the Japanese Grand Prix next weekend. 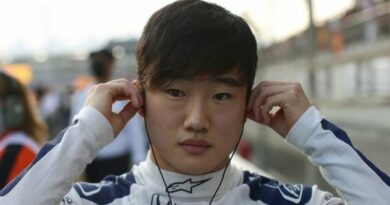 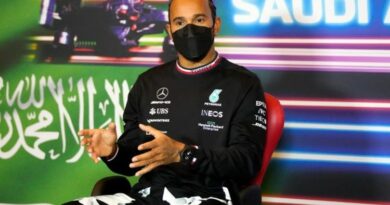