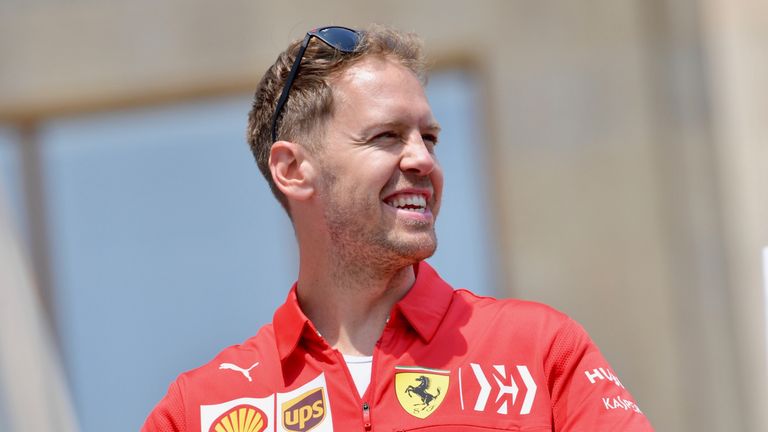 Sebastian Vettel is adamant he still has the “absolute belief” he can beat his big rivals to become world champion again.

​​​​​​The German won four consecutive titles with Red Bull between 2010 and 2013 but has not added to his haul since, seeing his title challenges in the past two years disintegrate over the second half of the season.

Vettel already trails F1 2019 championship leader Hamilton by 31 points while is only a point ahead of new Ferrari team-mate Leclerc, having twice benefitted from team orders in the opening three grands prix.

Asked in Baku if he was still sure he could first beat Leclerc and then beat Hamilton over a season, Vettel said: “I have the absolute belief that I can be world champion.” 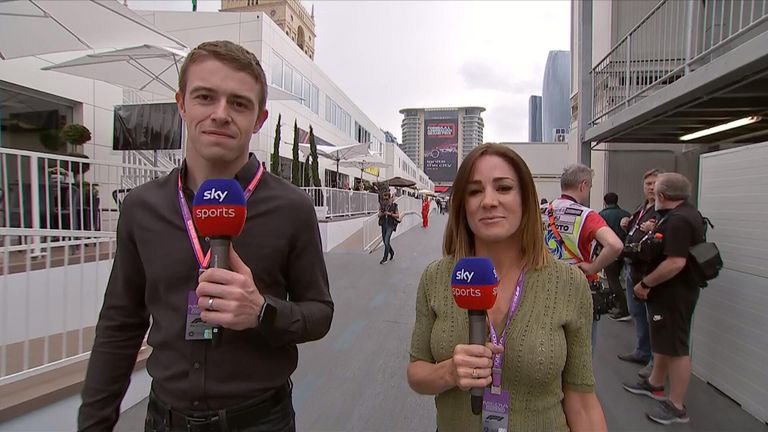 Vettel also insists this weekend’s Azerbaijan GP is not decisive to him and Ferrari getting their title challenges back on track.

The Scuderia were pre-season favourites for both titles after testing in Barcelona but Mercedes have streaked to consecutive one-twos in the first three races to open healthy advantages at the top of the standings.

“I know some people like to put it that this is the decider, but we have a lot of races left,” Vettel said.

“Hopefully at one point we can look back and say this was the decider or the decisive moment but right now I don’t know and I don’t really care.

“We want to win, but that’s for any race we go to. I think we have a very strong package and I’m confident if we can get it in the right place then we should be able to show that and give the others a very, very hard time.

“I’m not thinking that it all depends on one single moment.” 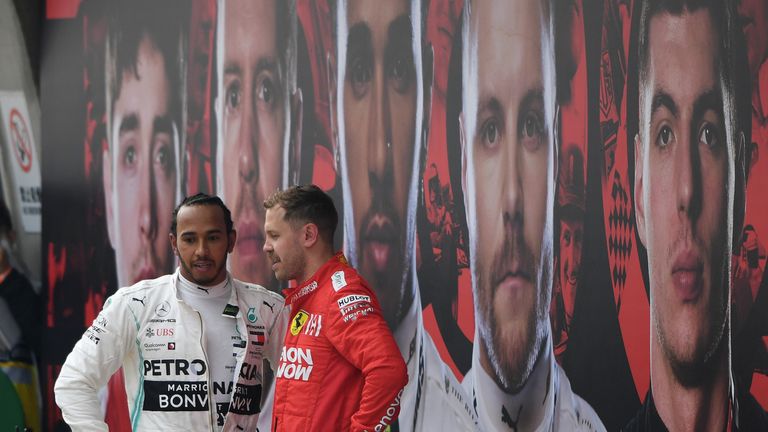 Vettel expects Red Bull challenge to strengthen
Ferrari’s underwhelming start to the season has also seen Red Bull’s Max Verstappen get ahead of both Vettel and Leclerc in the early drivers’ championship standings.

Vettel says he always expected Red Bull to be in the mix in the early parts of the season and believes their challenge will only get stronger as they develop the RB15.

“I don’t know who these people were [not including Red Bull in battle at front],” Vettel said.

“Going into the season after the test I think we looked in very good shape, we lost a bit of that but also Mercedes looked very strong and so did Red Bull.

“We expected it to be a three-way fight, which maybe it hasn’t been so far at all the races, but I certainly think that Red Bull will be one of the contenders as we go on.

“They are usually very strong developing their car and improving their pace and performance throughout the season. They had a decent start and they will only get stronger.” Ferrari have brought the first major aero upgrades to their SF90 this weekend and Vettel is optimistic they will improve the car overall and not only be limited to Baku’s unique street circuit.