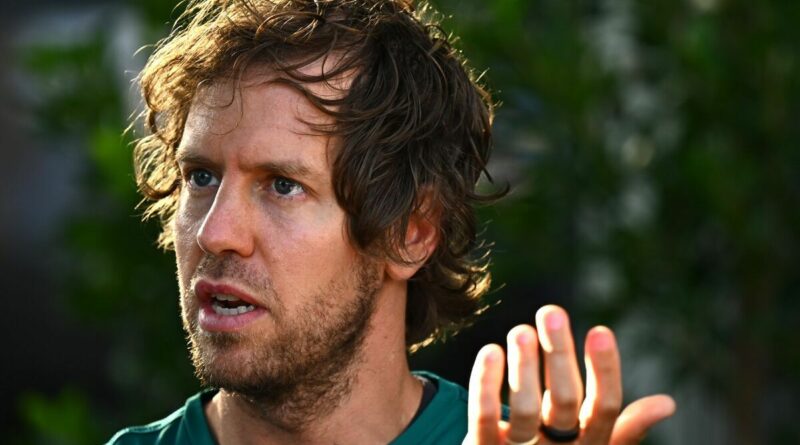 Sebastian Vettel will need to turn around his form if he’s continue his remarkable run in Monaco this weekend. The four-time world champion has won the iconic Grand Prix twice, first in 2011 when he was at Red Bull and then six years later in 2017, when driving for Ferrari.

He’s also twice registered a DNF when at Red Bull, in 2009 and 2014, when he was scuppered by reliability problems. But in the other nine times he has competed at the venue, the German’s consistency has been remarkable.

Indeed, his result there with Aston Martin represented his second best result since joining Aston Martin, following that up by coming second in Azerbaijan. But his current campaign has been plagued thus far by Covid-19 and a struggle to keep pace with the top teams.

JUST IN: F1 bosses and Monaco at war during talks with iconic Grand Prix at risk of being axed

Vettel, 34, tested positive for the virus just ahead of the campaign, missing the opening races in Bahrain and then Saudi Arabia. He returned for the Australian Grand Prix, only to then crash out in Melbourne.

He did manage an eighth place finish in Emilia Romagna to notch his first points of the campaign, but has been outside the top ten in the two races since, 17th in Miami and 11th in Barcelona. Therefore, barring some surprise developments, he faces an uphill task to keep his Monaco record going this Sunday.

It could yet be his last chance to shine at the Circuit de Monaco, with F1 bosses reportedly in serious discussions with race organisers over the future of the event. Negotiations are ongoing with no final outcome decided for its place on next year’s calendar.

Only Monza has held more Grands Prix than Monaco and not having the blue riband event would undoubtedly prove divisive. The first F1 race held there was way back in 1950.

Spanish Grand Prix: TV channel and how to watch F1 this weekend