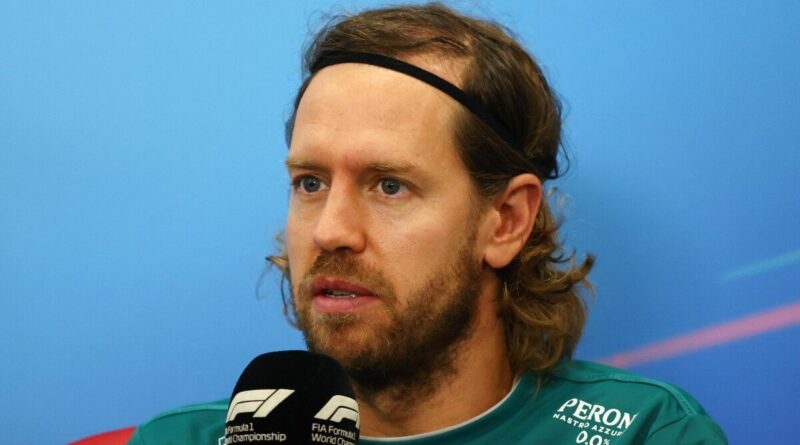 Sebastian Vettel has hinted he could come out of F1 retirement after the end of the current season, as he prepares for his final Japanese Grand Prix. The German has announced that he will call time on his fine F1 career this year, bowing out as one of the most successful drivers in history.

Four-time world champion Vettel will make his final appearance in Suzuka this weekend, a track that has been very good to him over the years. He enjoyed four victories in Japan during his time with Red Bull and has finished on the podium eight times in 11 races.

He is up against it with Aston Martin this time around but has teased Japanese racing fans that he could return for a one-off race some time in the future. Speaking at the pre-race press conference, Vettel said: “I don’t know. Never say never. It is a great track for many, many reasons, and yeah, who knows what the future brings.

“Obviously I love driving and I think around this track I always felt very alive and the passion felt or feels very alive. Maybe if one of these guys in the future races feels a bit sick. I don’t know – I don’t wish them to feel so – but I wouldn’t mind jumping back in for a race at Suzuka at any time.” 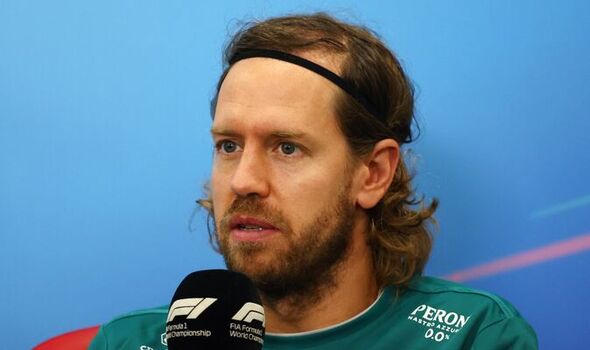 Vettel announced his retirement earlier this year as he admitted he was looking forward to slowing down. But when pressed if he was being serious on making a return, he added: “One race, one-race career in the future.

“Yeah, if anybody is happy to sign up a driver for a single race. I’m sure those guys wouldn’t be happy to step aside but that would be something I’d seriously consider.” 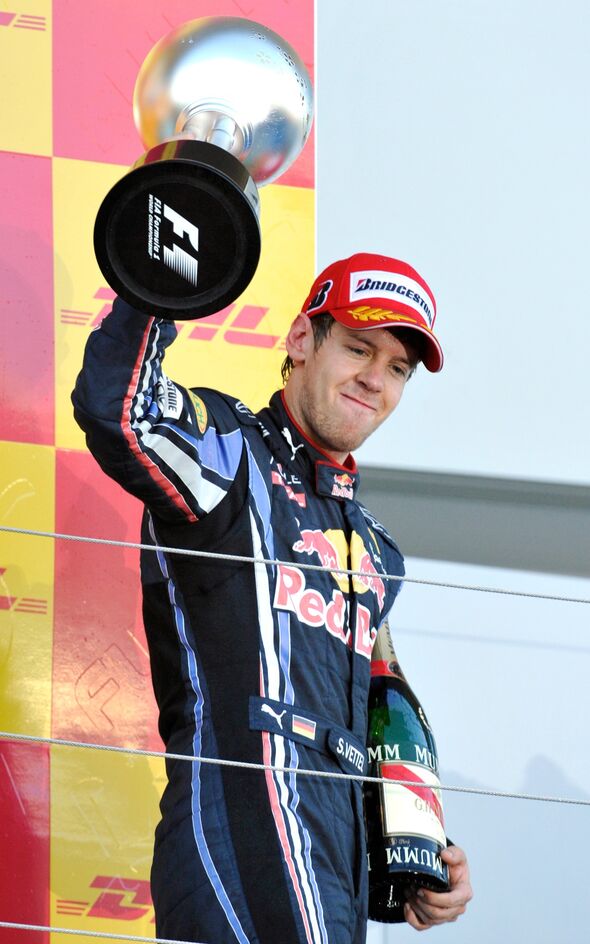 Vettel is currently 12th in the drivers’ standings and could watch on as Max Verstappen claims back-to-back world titles in Japan, providing other placings go his way. The investigation into last year’s victory and Red Bull’s alleged cost cap breach continues and Vettel has offered his verdict on his former team.

He believes there should be consequences for Red Bull, provided they did break the rules, which could see Lewis Hamilton awarded the world title.

Vettel added: “We try to be fair most of the time and I think that’s the same of the governance of the sport, to ensure fairness across the sport. We have to trust them to do their job and if you don’t apply with the rules, there should be consequences.” 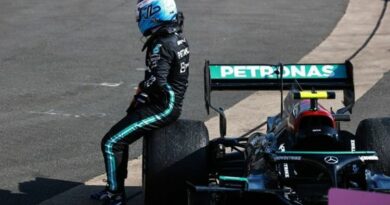