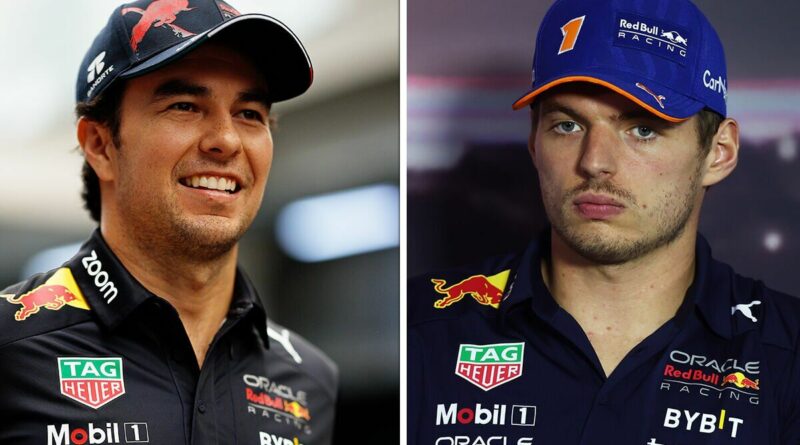 Sergio Perez has claimed a rare victory over Max Verstappen as he streaks ahead of his team-mate on popularity. The Red Bull star was the most-mentioned driver on social media between March 20th and November 10th, according to Hootsuite.

The news comes after a difficult season for Perez who has been unable to match Verstappen’s success. The Mexican looked as if he could challenge Verstappen for the title after a positive start to the season.

Perez won the Monaco Grand Prix as Verstappen struggled, moving the 32-year-old to within 15 points of his team-mate. However, the Red Bull star was plagued by a series of retirements in the middle of the season which ended his hopes for the crown.

He picked up just two race wins over the course of the year despite Red Bull’s dominance in 2022. Meanwhile, Verstappen stormed to 15 race victories to wrap up the crown in October.

The statistics come just weeks after the Red Bull pair were embroiled in a team orders row at the Brazilian Grand Prix. Perez was angry after Verstappen refused to let him past on the final lap in Sao Paulo to enable him to secure points in his championship battle with Charles Leclerc.

He said the incident “showed who (Verstappen) really is”, while the reigning champion said he had his reasons for not letting Perez through. However, David Coulthard claimed Perez should “leave the team” if he didn’t like being behind Verstappen as he has “consistently not delivered” like the Dutchman.

He said: “Checo was out of Formula One with no one knocking on his door. Red Bull gave him the opportunity to come back, and a car that’s nailed on to win races. He’s had a fair crack of the whip to try to beat Max, and he has consistently not delivered on the same level. He has occasionally done so, and I admire the victories he has had.”

“If Checo doesn’t like it, then he can leave the team, but where is he going? So, for me, it’s just another one of those sporting decisions.” 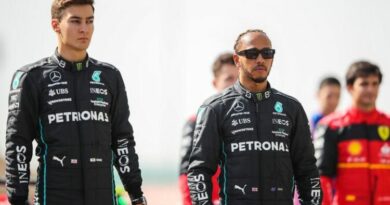