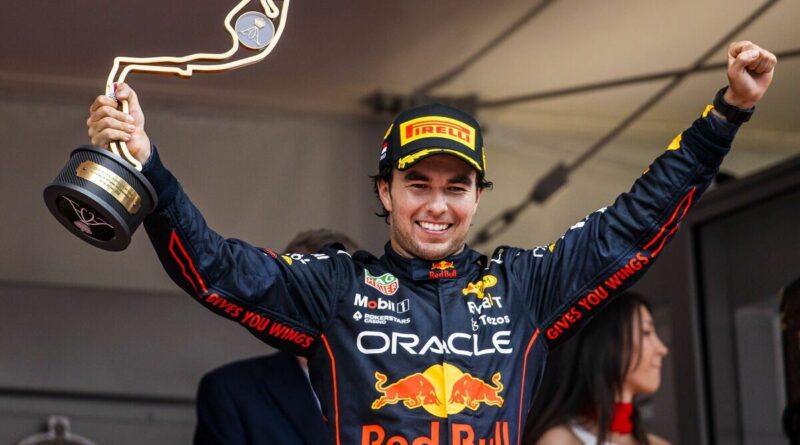 Sergio Perez could ‘absolutely’ still win the F1 championship because of his consistency believes former F1 star Marc Surer. The former Ensign and Arrows driver said Perez ‘scores nicely’ which could make a ‘big difference’ at the end of the season.

Surer claims retirements and the loss of massive points could play an important role this season. Verstappen has already retired from two races this season, throwing away at least 36 points.

Charles Leclerc was forced out of the race in Spain as Red Bull secured a one-two finish, bringing Perez back into the hunt. Surer told Formel1.de: “If he continues like this and scores points regularly, it’s absolutely possible.

“If you add up the wins now, it’s quite clear Max is still number one. [Perez] scores nicely and that can make a big difference at the end of the year.

“At the end of the day, it’s the ‘strike results’ that are the problem when you don’t finish and you lose 25 points or 18 points. So yes, Perez is a candidate for the World Championship.”

The Mexican took his third career victory at the Monaco Grand Prix a week after being asked to move aside for Verstappen in Spain. If Perez was able to fight freely and had won in Barcelona, the gap could have been just one point between the pair.

However, Red Bull has clarified they do not have a preference over which driver takes the world championship and confirmed the pair were still free to fight at this stage of the season. Horner said: “It doesn’t matter to us which of the two is world champion. “Of course, the constructors’ is enormously important.

“But whether it’s Max or Checo, they’re both Red Bull drivers, and they’ve both got the same chance. Of course, it’s a long, long season, and it will have its ebbs and flows. But it’s great to have both drivers right at the sharp end.

“Checo is in the form of his career, he’s doing a great job. And it’s not a one-off.” After the race, Perez was rewarded with a new two-year contract, keeping him in the team until the end of 2024.

Surer praised the decision, claiming Red Bull have ‘everything’ they need with the Mexican.

He added: “They have everything with him they never had in the past. And if you have to have a number two, you have to reward him somehow – and a two-year contract is a reward for me.” 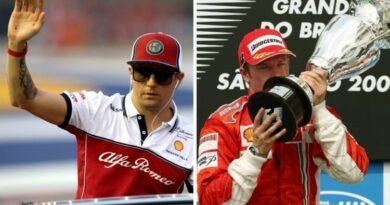